BREAKING
Top Secret's Yohan revealed to have passed away

Top Secret member Yohan has passed away on June 16th according to an exclusive report by SPOTV News on June 17th. The cause of death was not revealed at the family's request.

Yohan was 28 years and this news comes as a devastating shock to many fans as he had been active on social media until recently and recently celebrated his birthday.

We send our sincerest condolences to Yohan's family, friends, and colleagues.

[UPDATE] Below is an official statement by Top Secret's agency, KJ Music Entertainment.

We are sad to relay the most unfortunate, sorrowful news. Back on June 16, TST member Yohan left this world.

The late Yohan's family is currently in deep mourning. The family has pleaded that media articles about Yohan's passing, such as those making speculations about the cause of his death, be refrained out of respect.

We express our deepest condolences in light of Yohan's final parting." 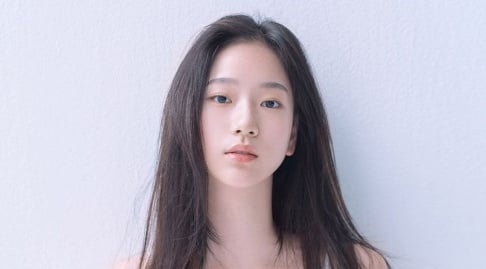 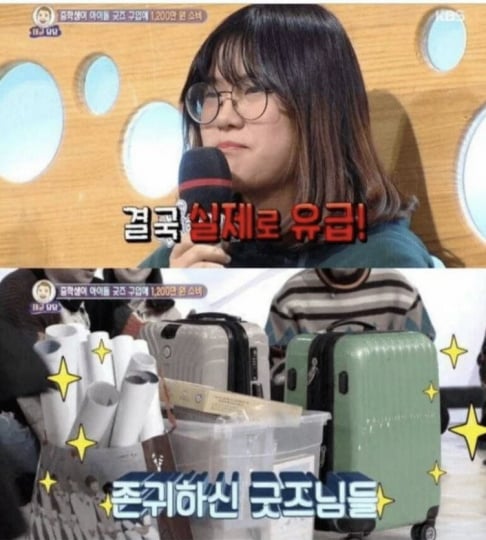 Netizens react to a sasaeng fan who spent over 12 million KRW (~9,898 USD) on idol merchandise

That is so sudden and sad! But I too, send my condolences to his family, friends and his colleagues Top Secret

The huge earnings potential for Jessica while promoting in China
1 hour ago   6   3,607

BLACKPINK is trending around the world again and they look amazing in a new video shared by YG Entertainment
2 hours ago   6   4,012

Breaking down the barriers as trailblazers for K-pop: The long-list of BTS's achievements In The U.S.
49 minutes ago   2   467

Is BLACKPINK coming to your area? Check out the dates and locations of BLACKPINK's upcoming 'BORN PINK' world tour
7 hours ago   55   32,766

Red Velvet's Yeri responds to a controversial YouTube channel which accused her of having 'Jennie Disease'
1 day ago   58   92,545