Sasaeng fans have posted photos of an alleged drunk and stumbling NCT's Haechan on the internet after he complained about them during a V Live broadcast.

The photos show Haechan allegedly stumbling and drunk after getting out of a taxi while fellow member Doyoung tries to help. Needless to say, netizens have a lot of opinions regarding this. While previous reports stated the rudeness of the sasaeng fans, these alleged photos of Haechan have stirred up a lot of opinions as well. He had apparently shot a V Live on his birthday and mentioned the stress of having up to twenty sasaeng fans showing up to his house. He also mentioned that this is causing harm to their neighbors as well, leading to angry sasaeng fans posting the photos in retaliation. 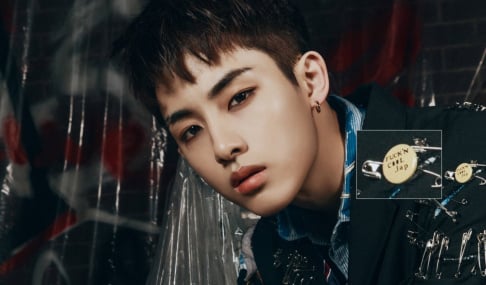 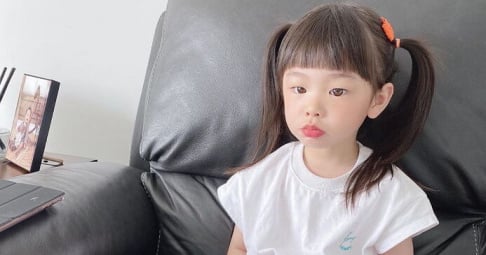 haechan is a adult who can legally drink and it was his birthday like...? theres nothing wrong about that...those sasaengs really thought they did something here lol

First of all stalking him to his house is just sickening and then rudely posting those pictures as a form of retaliation is beyond pathetic... sasaengs need to grow a conscience already!!

The Korean Intellectual Property Office rejects HYBE's application to trademark 'BORAHAE' because it belongs to Kim Taehyung
5 hours ago   31   25,379

A cybersecurity expert says it will be very difficult to apprehend the individual who leaked personal images of BLACKPINK's Jennie and BTS’s V
4 hours ago   14   12,903

Crush's recent Instagram story raises questions on whether he is referring to recent events related to ITZY Ryujin's 'V Live'
2 days ago   57   112,907