Rapper Jay Park spoke out against the recent death of George Floyd.

This past Monday, a 46-year-old black man named George Floyd died in police custody after an officer handcuffed him and kneeled on his neck. Despite Floyd pleading and saying he couldn't breathe, he was held in place for several minutes with the officer kneeling on his neck, which resulted in his death. Police were called after a deli clerk accused Floyd of allegedly trying to pay with a counterfeit $20 bill.

The tragedy has now sparked a number of major protests in Minneapolis, where Floyd lived, as well as other major cities across the US. AOMG rapper and founder Jay Park spoke up about the issue on Instagram, and he further revealed he donated $10K USD to 'Black Lives Matter'.

Take a look at Jay Park's full posts below. 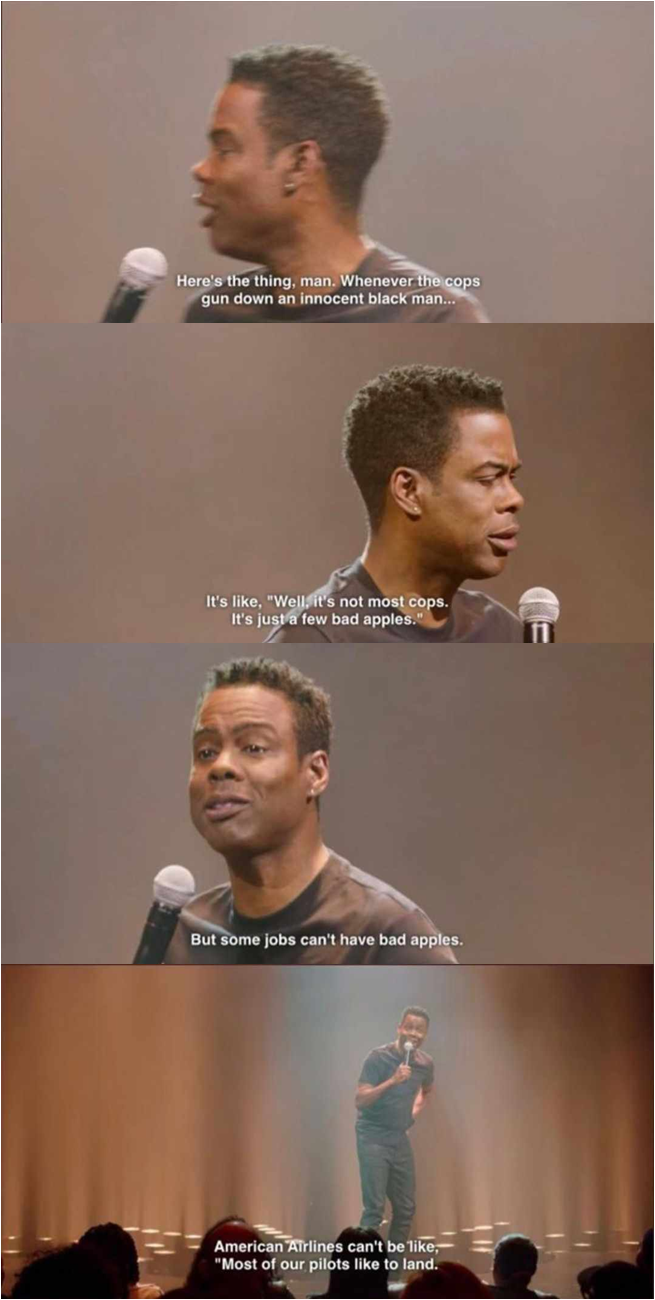 American police really is something else in the worst way possible.

Blockberry Creative announces open auditions for 'next generation' of the label
3 hours ago   0   1,485

One of the biggest online communities lists idol members by popularity
1 day ago   88   39,183