The YG Entertainment girl group were rumored to be collaborating with the American singer for her new album 'Chromatica', and though YGE did respond, there were no confirmations. Fans have now found an alleged leak of the 'Chromatica' track list, which features BLACKLINK along with Ariana Grande and TY DOLLA $IGN in other tracks.

Stay tuned for updates on the rumors. Do you want to see a BLACKPINK and Lady Gaga collab?

Even though we all want a comeback, black pink wants to make music and this collaboration is fire! glad that YG is giving them an opportunity

I'm happy for them but I want BLACKPINK OWN FULL ALBUM. they are awesome!!

blackpink's comeback will be slaying in the world, for sureeeeee!!! i like them 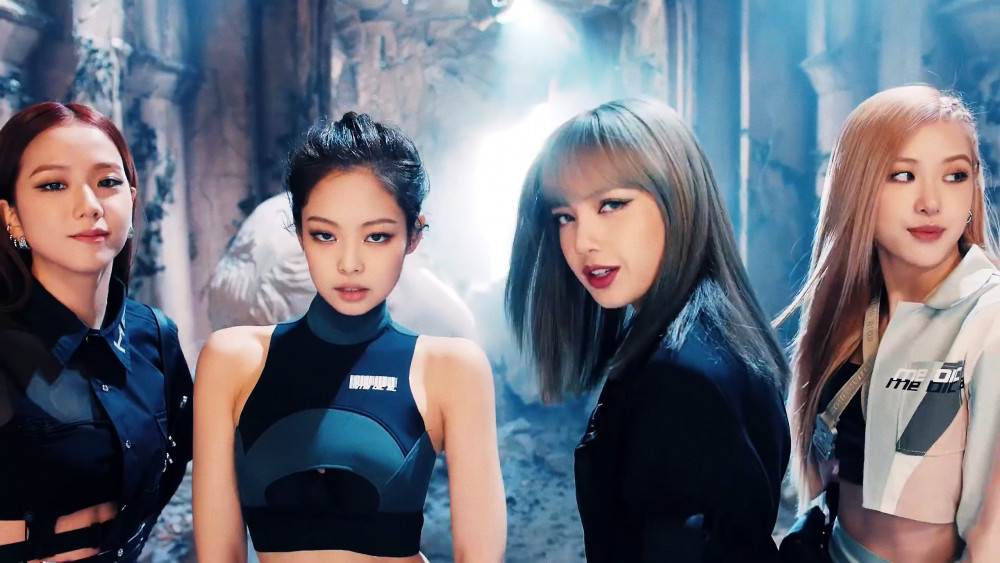 AKP BUZZ
Weather forecaster caught looking at her phone during a 'KBS' news segment
3 hours ago   19   5,732

AKP BUZZ
Weather forecaster caught looking at her phone during a 'KBS' news segment
3 hours ago   19   5,732

BTS Jimin set new record as the first and only Korean soloist with 2 songs surpassing 100M streams on Spotify!
8 hours ago   11   953