The boys of MONSTA X departed for San Fransisco, California back on February 10 from Seoul, South Korea in order to kick off promotions for their first ever English album, 'All About Luv'!

After arriving in San Francisco, MONSTA X's first promotion schedule will be on February 13 through their guest appearance on NBC's 'The Kelly Clarkson Show'! Viewers can look forward to MONSTA X sharing exclusive details about their upcoming English album, set for release on February 14.

Stay tuned for even more of MONSTA X's upcoming state-side promotions, as well as for the full release of 'All About Luv'!

I didn't know Kelly Clarkson had a TV show? Lol

that's cool. i feel like Kelly is so fun 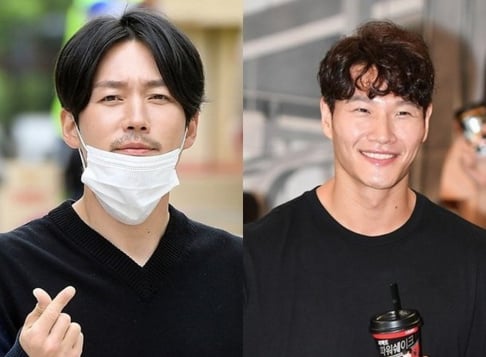 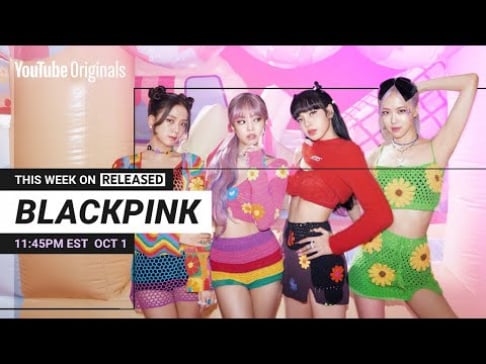 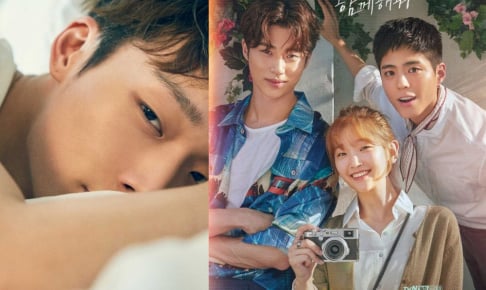 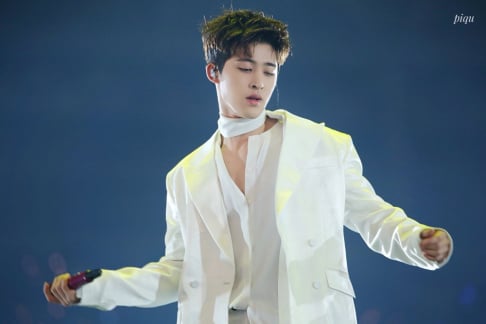 Girls' Generation's Taeyeon becomes the queen of retro-pop in the second MV trailer for her upcoming Japanese mini-album '#GirlsSpkOut'
23 hours ago   0   1,674