According to media outlet reports on February 5, SM Entertainment's head producer Lee Soo Man participated as a producer in LOOΠΔ's 2nd mini album '#', set for release later on this day.

This will mark the first time ever that Lee Soo Man participated in producing for an artist outside of SM Entertainment. Many are curious to see what new direction Lee Soo Man hoped to pursue with his participation in LOOΠΔ's comeback.

Meanwhile, LOOΠΔ will be returning on February 5 at 6 PM KST with their mini album '#' and comeback title track "So What".

I bet he is going to do ladies code next album

A woman with Coronavirus incites rage after spitting in the face of a health worker
4 hours ago   45   22,523 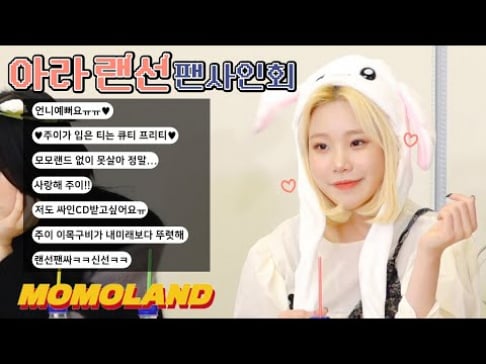 A woman with Coronavirus incites rage after spitting in the face of a health worker
4 hours ago   45   22,523

Netizens angry at Seolhyun for having fun in New York while South Korea is struggling through the Coronavirus outbreak
3 days ago   162   158,683