The sold-out event was held on February 2 at Kyunghee University's Grand Peace Palace in Seoul, and was the first fan event that the two MBK Entertainment idols had prepared since the disbandment of X1 in early January.

During the event, fans were excited to find that the two were not the only X1 members representing at the event. Former members Lee Eun Sang, Kim Yo Han, Cho Seung Youn, and Son Dong Pyo were also in attendance, sitting in the crowd and even taking a moment to greet attendees from their seats.

Netizens discuss the wasted potential of B.A.P and PRISTIN and how their agencies ruined them
16 hours ago   66   39,255

Kim Woo Bin is all smiles in his newest profile picture following cancer recovery
15 hours ago   23   24,671

Netizens discuss the wasted potential of B.A.P and PRISTIN and how their agencies ruined them
16 hours ago   66   39,255 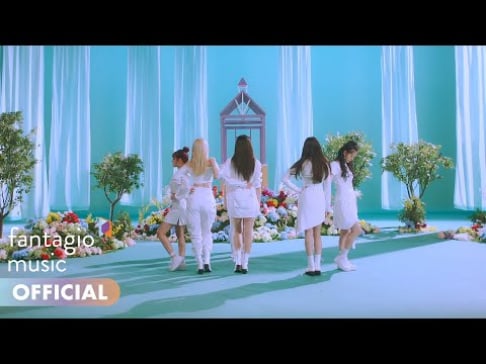