Actress Clara has participated in her first shoot and interview since getting married.

Magazine Woman Sense displayed some gorgeous pictures of the actress posing in the sunlight. Clara got married in 2019 to a businessman and recently celebrated her first wedding anniversary. In her interview, she stated that her "heart became a lot more comfortable after marrying. I've become more careful in my words and actions because I'm not alone."

Clara also celebrated her 15th anniversary in the industry and stated that she's looking forward to continuing her career as an entertainer and actress. Check out more images from her shoot below!

Literally a goddess. Woman so perfect her husband is now truly wealthy.

"I've become more careful in my words and actions because I'm not alone."

We'll see how long that lasts. I give it another few months of toilet seats left up and footprints tracked across the floor before she's calling him an asshole like most married women. 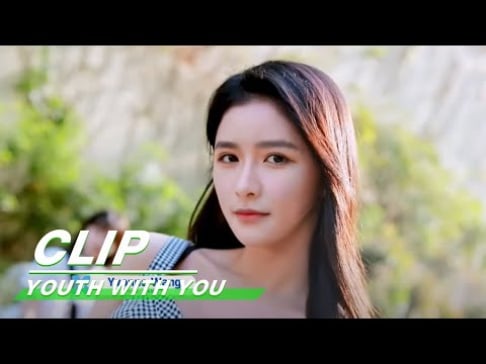 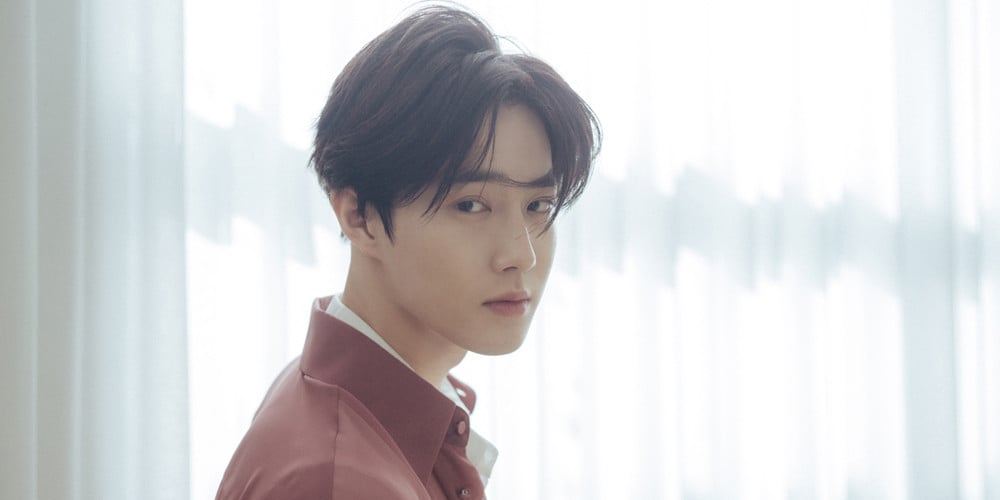 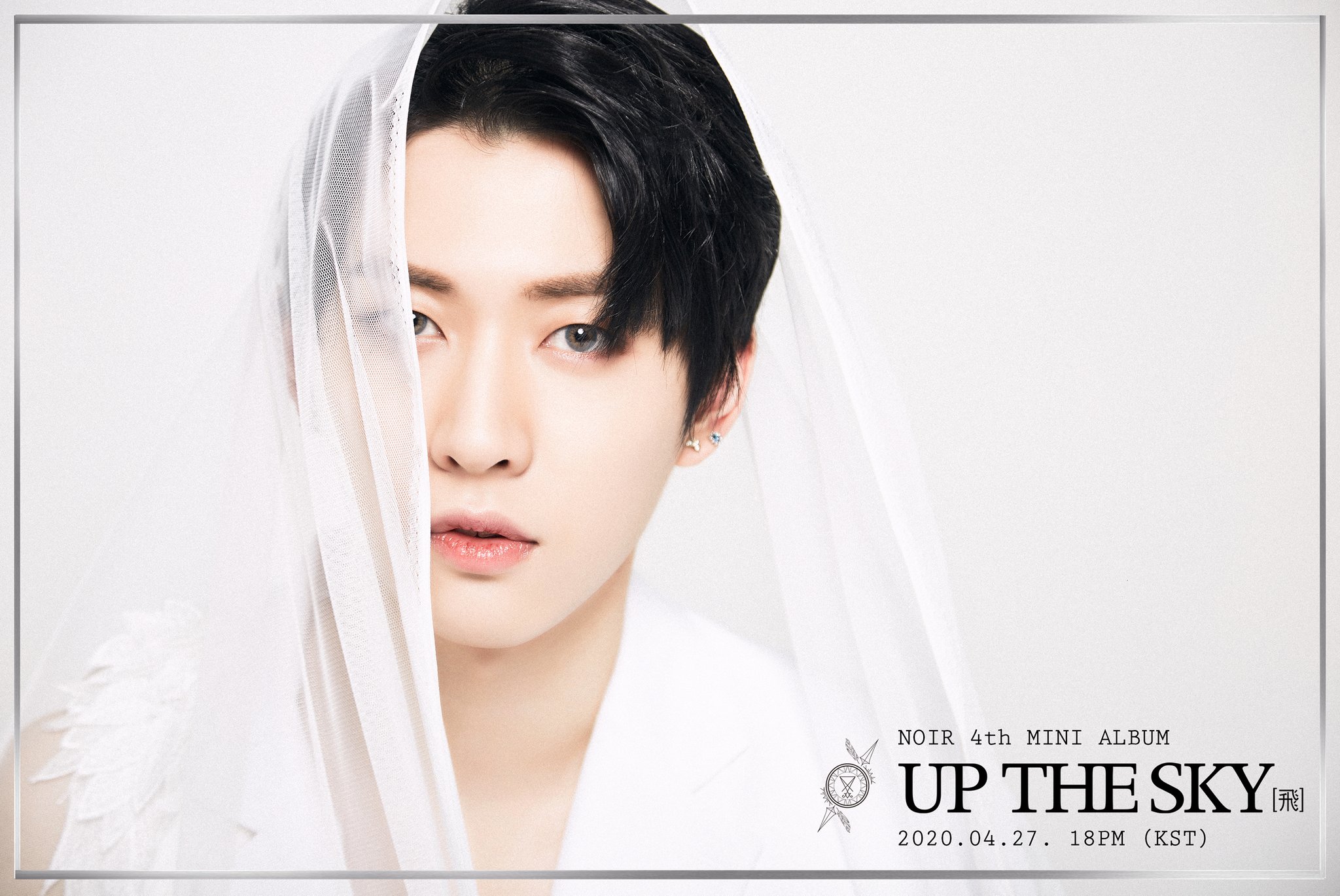