Big Bang are set to perform at the American music festival 'Coachella' in April, which brought up questions about the members' contract with their label. On January 3, reports revealed Big Bang's T.O.P, G-Dragon, Taeyang, and Daesung have yet to renew their contracts with YG Entertainment, but negotiations were going well.

A source from YG Entertainment has now officially commented, "it's difficult to confirm or deny any details at this time." 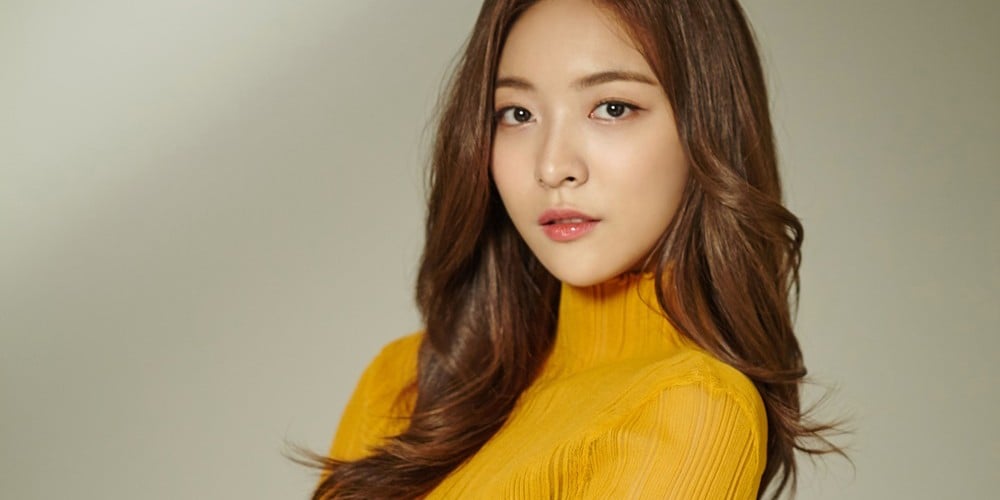 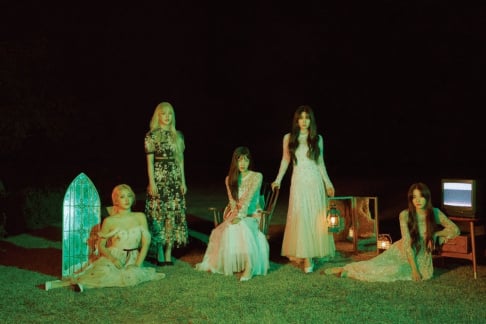 If they don't renew it will be a blow to YG.

No matter what they decide, I know it will be good for them. I will support them no matter if they stay in YG or leave. YG is not as bad as ppl want them to be anyway.