Day 1 of the '34th Golden Disc Awards' were held at the Gocheok Sky Dome on January 4 KST!

Check out all the Day 1 winners for digital awards below and the performances here! 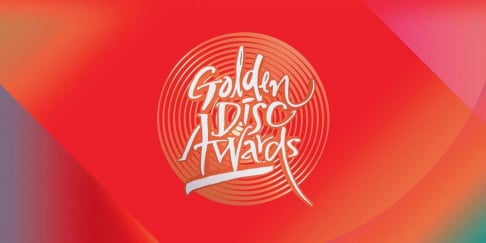 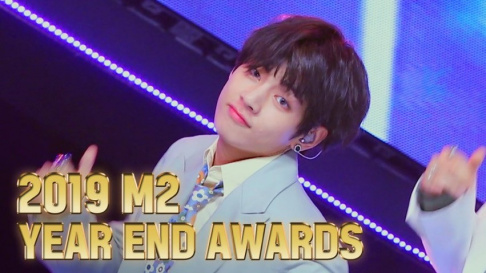 BTS V Bags Another Achievement as His Solo Fan Cam of “Boy With Luv” is Chosen As The Best Content at 2019 M2 Year End Awards.

Congratulations to all artists. And let's always remember Bang PD's very meaningful words today- 'LET'S CREATE AN ENVIRONMENT WHERE THE ARTISTS CAN FEEL THAT THEY ARE HUMAN BEINGS'!!!!!!

Hyun Bin to appear in his first variety entertainment program since his marriage to Son Ye Jin
4 hours ago   2   8,820

Famous girl group member 'A' allegedly spotted outside the residence of major agency boy group member 'B'
20 hours ago   79   92,604

Will NMIXX be able to win the 'Rookie of the Year' award like their sunbae artists from JYP Entertainment?
1 day ago   87   22,539