Day 1 of the '34th Golden Disc Awards' were held at the Gocheok Sky Dome on January 4 KST!

Check out all the performances below and the Day 1 winners here if you missed it! 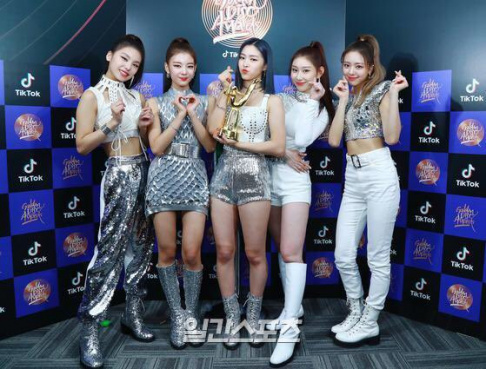 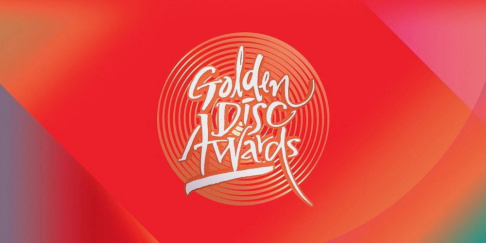 TXT and Ateez love you guys

WINNER's Lee Seung Hoon writes down the name of every fan who sent him letters during his mandatory military service
5 hours ago   3   3,589

Hyun Bin to appear in his first variety entertainment program since his marriage to Son Ye Jin
4 hours ago   2   9,386

Jungkook is an alluring vampire in latest preview photos for his Photo-Folio, 'Me, Myself, and Jung Kook - Time Difference'
3 minutes ago   0   44

Famous girl group member 'A' allegedly spotted outside the residence of major agency boy group member 'B'
21 hours ago   79   93,033