Actress Hwang Jung Eum's representatives have promised legal action against plastic surgery rumors and have given an official statement regarding these matters.

The actress made a huge online impact after she posted recent pictures from the set of her latest drama 'Double Armored Cart' when netizens noticed her drastically changed looks. However, her representatives have vehemently denied that she got plastic surgery and went as so far as to threaten legal action against malicious comments.

The label made an official statement stating: "She only uploaded some pretty photos of herself to celebrate her birthday and give her greetings. It makes no sense to accuse an actress who is currently filming of plastic surgery. There is sure to be a reaction from the public after a celebrity uploads an update, but speculating and making malicious comments will lead to legal monitoring." 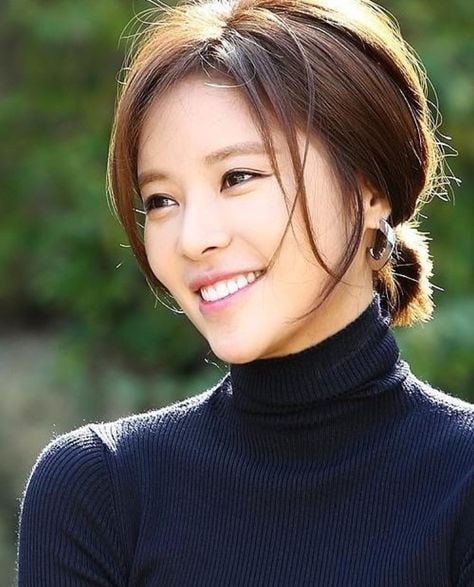 This is a more natural, relaxed look. The dark hair and thinner, darker, arched eyebrows give her a different feel. It’s probably for her character.

What does it matter if she had plastic surgery or not? I still love her acting!

CNBLUE's Yonghwa reveals why Lee Joon was kicked out of FNC Entertainment on 'Knowing Brothers'
3 hours ago   9   10,746