BewhY is coming to North America for his solo tour!

In North America and looking to see one of BewhY's iconic rap performances live?

We're pleased to announce BewhY's newest North American concert tour will officially begin on January 24, 2020. BewhY will be coming to major cities for his second ever US and Canada Tour: The Movie Star 2020! Fresh off the release of his third album, aptly entitled 'The Movie Star,' BewhY plans to embark on a 9-venue tour across major North American stops at the start of the new year. Take a look at the video below to see if BewhY is coming to a city near you!

South Korean rising superstar rapper and award-winning artist BewhY will be embarking on his second North American concert tour following the release of his latest album The Movie Star. Promoted exclusively by Dejavu and Socialite Group, The Movie Star 2020 Tour kicks off Friday, January 24 at Center Stage in Atlanta and will make stops throughout nine major North American markets in both the U.S. and Canada. Tickets go on sale 12:00 p.m. in each market on Friday, December 13 at www.bewhytour2020.com

In 2014, BewhY began his career as a contestant on South Korea’s most popular rap competition show, Show Me The Money 4, gaining recognition and respect from South Korea’s best rappers. In 2015, the next season on Show Me The Money 5, BewhY was not only a contestant but went on to win it all. That same year, BewhY released his first album, Time Travel. The following year in 2016, BewhY won the “Top 10 Artists” award at the Melon Music Awards and “Best Rap Performance” at the Mnet Asian Music Awards.

In 2017, BewhY released his second album, The Blind Star, which ranked 13th overall on the Gaon Music Charts. This was a big year for BewhY as he went on to be nominated for multiple awards and won half of them. At the Korean Music Awards, he was nominated for “New Artist of the Year” and won “Best Rap & Hip-Hop Song” for his song “Forever.” In addition, BewhY won “Hip-Hop Discovery of the Year” at the Gaon Chart Music Awards. Lastly at the Korean Hip-hop Awards, he was nominated for “Artist of the Year,” “Best Collaboration,” and won “Hip-Hop Song of the Year” with his song “Forever.”

Along with all the awards and release of his second album, BewhY took his talent to the states and had his first U.S. tour in 2017, The Blind Star Tour. This six-city tour was a huge step for the solo hip-hop star and showed BewhY’s large ambition of making a presence in the states. With no surprise, BewhY’s third and most recent album released this year, The Movie Star, ranked 38th on the Gaon Music Charts. With all the success accumulated and new album release, BewhY is preparing to embark on his second North American Tour.

Disclosure: This article is sponsored by Socialite Music Group 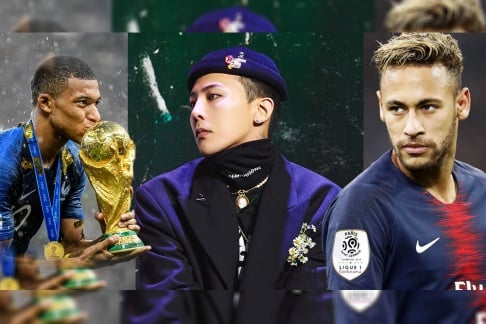 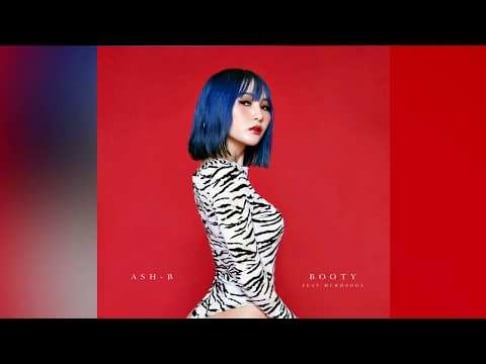 Got my ticket for the L.A. show.

Looking forward to it.

BIBI says her underboob fashion was unintentional and she was unaware of it before it was too late
19 hours ago   33   61,786

Is BLACKPINK coming to your area? Check out the dates and locations of BLACKPINK's upcoming 'BORN PINK' world tour
2 days ago   74   49,834

BREAKING
All MONSTA X members decide to continue as a group; I.M to officially leave Starship Entertainment
2 days ago   50   82,413

Red Velvet's Yeri responds to a controversial YouTube channel which accused her of having 'Jennie Disease'
3 days ago   68   137,018