UP10TION's Lee Jin Hyuk opened up about his family and eating habits on 'Cultwo Show'.

As for his eating habits, the UP10TION member said, "I really eat well. I even surprised myself one time when I ate 2 family-sized pizzas. I don't exercise. I just dance."

In other news, Lee Jin Hyuk recently made his official solo debut with "I Like That".

he comes by his super long legs honestly 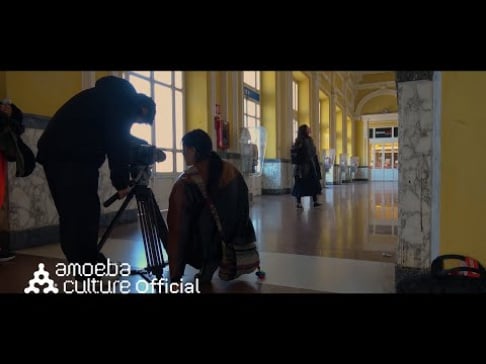