The compilation also included the fact that Yeonjun always received first place in dance, vocal, and rap at the monthly auditions during his four years as a trainee, which was revealed on an episode of 'Idol School'. The post includes a compilation of his dancing and singing performances, further solidifying his incredible talent and skill.

Netizens have been commenting on Yeonjun's title and his skills, stating:

"My visual preference goes towards other members but it's undeniable that he has performance skills. I just end up watching him."

"He stands out on stage, definitely."

"He really does well. A lot of charm."

yes acknowledge his talent our oldest deserves it 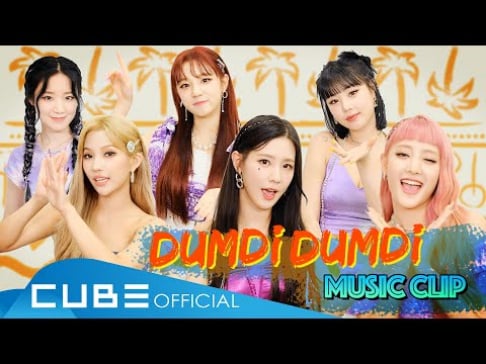 BTS Jimin extends his record as the first and only Korean act with 4 songs surpassing 70M streams on Spotify!
2 hours ago   10   780

BTS Jimin extends his record as the first and only Korean act with 4 songs surpassing 70M streams on Spotify!
2 hours ago   10   780

Mina's agency announces she will be released from hospital soon; to receive additional medical treatment
10 hours ago   30   12,643