JTBC's upcoming Fri-Sat drama series 'Itaewon Class' has unveiled photos from the cast and crew's first ever script reading, which took place back in August of this year!

Led by Kim Sung Yoon PD of 'Moonlight Drawn by Clouds', 'Itaewon Class' is set to air some time in early 2020. Will you be watching the drama?

oooh this looks good. Park Seo Joon rarely chooses incorrectly, he has great instincts as to what will be a successful show. I can't wait. wooohoo 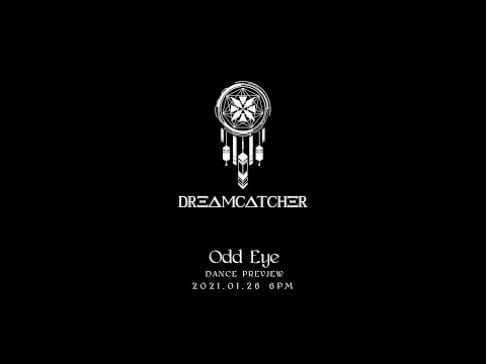 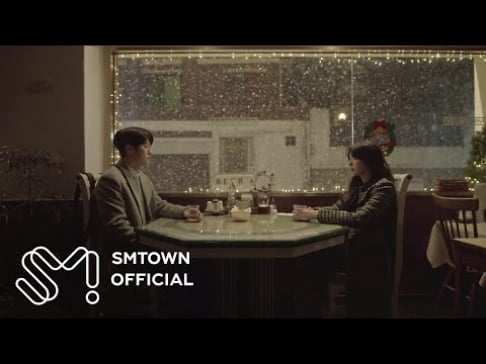 Netizens react coldly to the news that Park Yoochun will be starting his own YouTube channel
12 hours ago   79   14,826

CRAVITY suspected of plagiarism again as netizens believe their MV is very similar to TREASURE's MV
2 days ago   67   25,695

Vice-president of the United States, Kamala Harris turns out to be a BTS ARMY as she follows them on Twitter and includes 'Boy With Luv' in her Spotify playlist
2 days ago   103   22,076