The film will depict the stories of 4 different romantic couples, as they attempt to overcome their inner problems and struggles before the start of a brand new year. Director Hong Ji Young of 'Marriage Blue' will be heading the production.

Kim Kang Woo and Yoo In Na are expected to pair up as a detective-physical therapy trainer couple; Yoo Yun Suk and Lee Yeon Hee will portray the romantic story of a couple who meet in the faraway country of Argentina; Lee Dong Hwi will be pairing up with Chinese actress Chen Duling as an international couple about to get married soon; and finally, Yoo Tae Oh and Sooyoung are set to portray a gardener-snowboard athlete couple.

'New Year's Eve' is expected to wrap up filming some time this month.

Reminds me of "Love Actually" - which was a super fun/ touching, festive season movie.

Really keen to watch "New Year's Eve", but the producers are cutting an ultra tight deadline!!

BTS V becomes a trending topic worldwide as he breaks Psy's massive record becoming the Asian Soloist with Most #1s on the 'iTunes Top Songs Chart'
5 hours ago   21   3,024

Woollim opens investigation after signed album gifted to Lovelyz by another artist is seen being sold illegally
46 minutes ago   1   1,808

ONO Entertainment unable to contact Limitless' Heeseok after he suddenly announces he left the group
1 hour ago   0   4,210 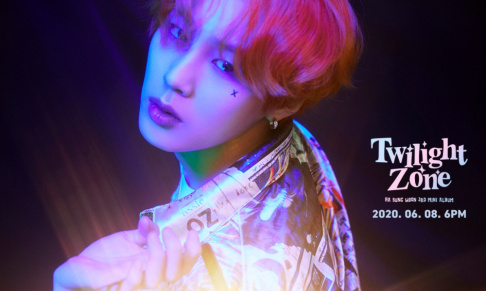 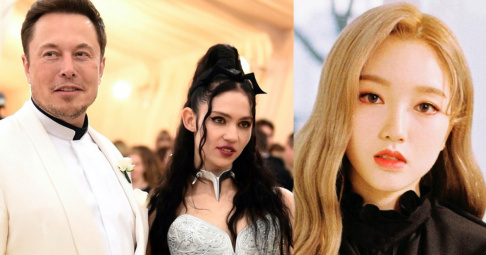 BTS V becomes a trending topic worldwide as he breaks Psy's massive record becoming the Asian Soloist with Most #1s on the 'iTunes Top Songs Chart'
5 hours ago   21   3,024