Cha Eun Woo opened up about promoting with ASTRO and working on his acting career.

At the November 20th showcase for ASTRO's 'Blue Flame', Cha Eun Woo discussed what it was like starring as the lead of MBC's 'Rookie Historian Goo Hae-ryung' and promoting as a member of ASTRO. He expressed, "It would be a lie if I said it wasn't tiring. Even if it was tiring, I was happy and had fun while preparing."

He continued, "With that heart, I overcame it. I hope we get interest and love as much as we worked hard to prepare."

In related news, ASTRO just made their comeback with "Blue Flame".

i really do worry for him .acting,singing,dancing,modeling,international fan meets,event mc,product endorsements, music videos,variety shows,endless photoshoots etc. i really wish him very good physical and emotional health .fantagio needs to give him some time off and balance his schedule . 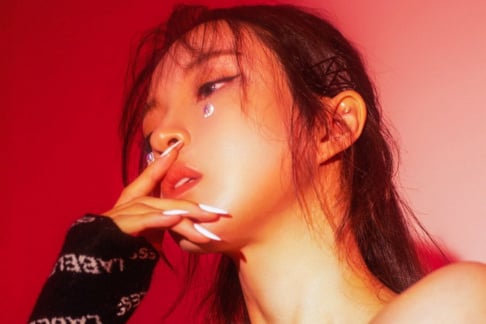