In light of their first full group comeback in 4 years, Brown Eyed Girls put on their chic, killer charms to the max in their pictorial, proving after even 14-years after their debut that they are in fact, the wonder women of K-Pop.

During their interview, Brown Eyed Girls shared their experiences meeting fans for the first time in approximately 4 years. JeA said, "Some time ago we had a fan sign, and we noticed how much our fans have changed too. The fans who were once in their teens showed up and told us that they're now working adults, and they can spend however much money they want for their pleasures so they wanted us to promote as much as we can. Hearing that made me feel a flood of conflicting emotions."

Narsha remarked, "When we meet fans, they all collectively tell us that just watching our group continue like this even after all these years brings them so much happiness. It reminded us that we need to work hard, and gave us a sense of responsibility."

they look sexy and fabulous!! i love them 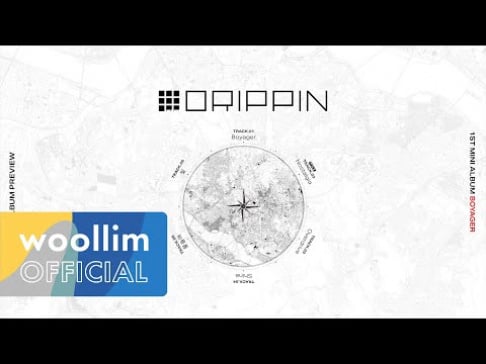 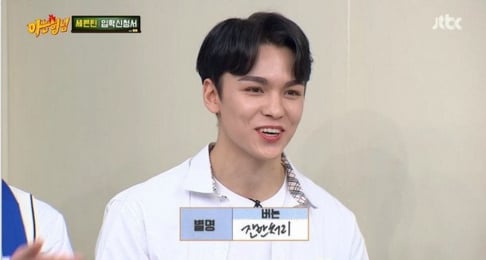 Seventeen's Vernon reveals the reason behind his odd nickname
1 hour ago   0   1,853 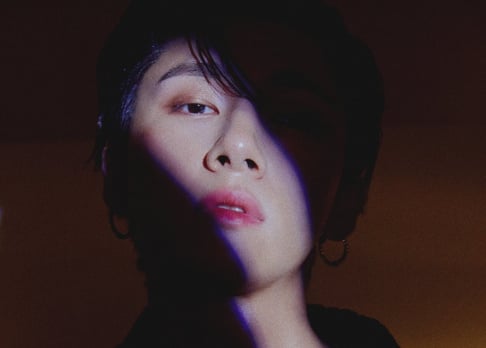 This Artist Transformed BTS Members Into Iconic Disney Characters And The Results Are Jaw-Dropping
6 hours ago   5   1,991