Louis Vuitton is projected to have lost over 8 billion KRW (approximately 6.7 million USD) in their YG Entertainment investment.

Because YG Entertainment stocks are currently trading at 23,950 KRW (20 USD), Louis Vuitton will be seeing a loss of 8.29 billion KRW (approximately 7 million USD). 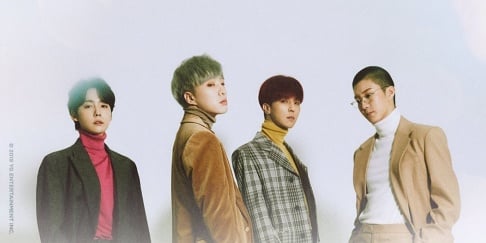 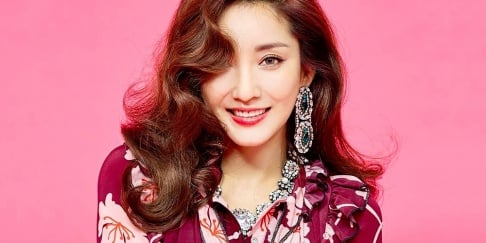 and why is it a problem though? that's part of what "stock" means. Besides, LV has been profited from having YG Plus model to advertise their products worldwide. 8m also is nothing to LV. only extreme hater would make this a big deal. bottom line is... YG can pay that amount to them and still a big company.

Nine members of LOONA reportedly working to suspend their exclusive contracts with Blockberry Creative
4 hours ago   40   18,372

BlockBerry Creative states that if Chuu wishes to prove her innocence, she should be the one to provide 'evidence'
8 hours ago   106   34,734

P1Harmony drops the highlight medley for upcoming album 'HARMONY: SET IN'
25 minutes ago   0   158

BlockBerry Creative states that if Chuu wishes to prove her innocence, she should be the one to provide 'evidence'
8 hours ago   106   34,734

Netizens awestruck by LE SSERAFIM's performance at the Melon Music Awards
2 days ago   46   25,003