TWICE is gearing up for another fan meeting, just in time for Halloween!

As was the case last year, TWICE has decided to hold this year's fan meeting with a Halloween theme on October 20. Today, on September 20, TWICE unveiled the poster for the fan meeting, titled 'Once Halloween 2' as a sequel to last year's event!

On Twitter, fans left many reactions with throwback footage of TWICE's costumes from last year. Relive them below and tell us what each member should dress up as this year!

I'm excited to see how they'll top their costumes last year. Chaeyoung as Joker and Jeongyeon as Spritied Away's Kaonashi are my personal faves. Oh! And Dahyun's "Annabelle-bell-bell" too lol 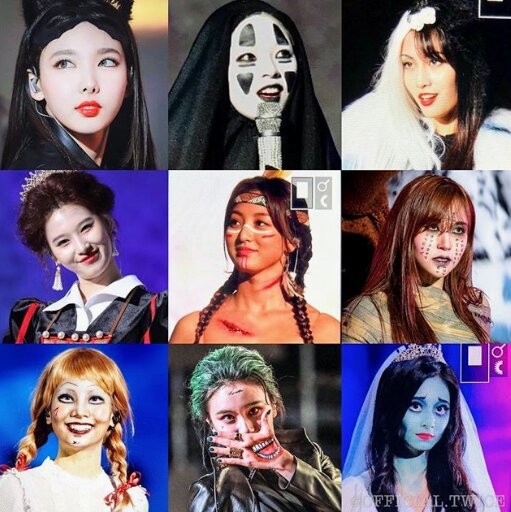