TS Entertainment forwarded to prosecution for not paying employees

TS Entertainment has been forwarded to prosecution for failure to pay employees.

On September 26, the Ministry of Employment and Labor confirmed the label has been forwarded to prosecution on the charges of overdue payments to employees after a former employee filed a report. A source from the Ministry stated, "TS Entertainment has been reported on the charges of failing to pay stipends for unused annual leave and severance pay to employees. Following an investigation by a labor supervisor, they've been forwarded to the prosecution on charges of violating the Labor Standards Act."

As previously reported, TS Entertainment is currently in a legal battle with Sleepy as well as SONAMOO's Nahyun and Sumin. 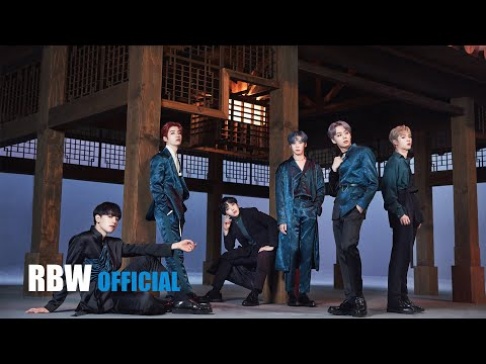 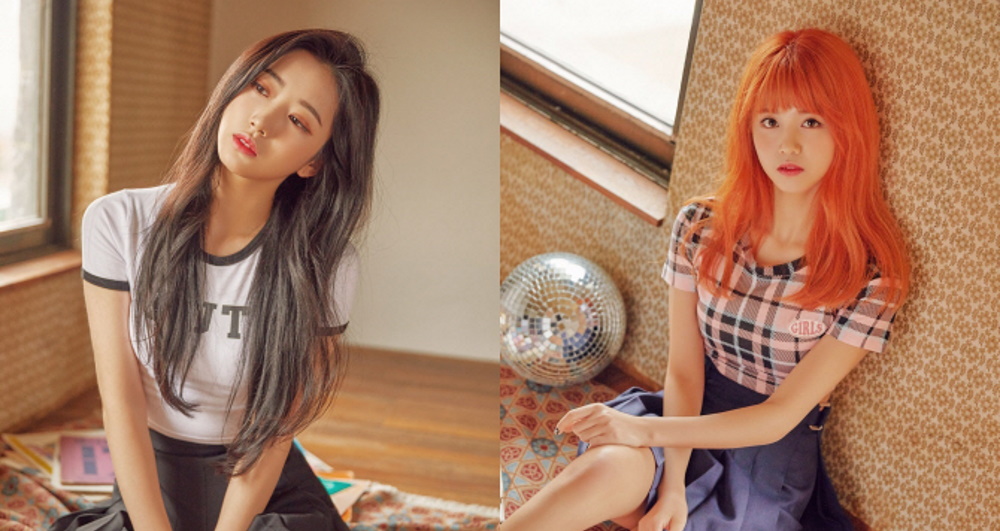 Good!!! TS Entertainment had this coming and I hope they end up having to pay out the ass for this mistreatment.

And the cycle continues... shit company deserves what’s coming to them 👀

Netizens think former S.M.ROOKIES member Lami is getting ready to promote as an actress under SM Entertainment
3 hours ago   3   5,330

Lee Jun Ki thanks good friend IU for sending a coffee cart to the filming set of 'Arthdal Chronicles 2'
2 hours ago   2   1,297