Sleepy and TS Entertainment previously went their separate ways after the rapper filed a lawsuit to terminate his contract, but the label then followed up with a lawsuit against him for alleged misappropriation of funds. On September 19, he denied the allegations on Instagram, stating, "I'm currently in a dispute with the agency I've been with for 10 years, and my exclusive contract has been nullified. In the past, when my labelmates filed a lawsuit, I trusted my agency. However, after the chief passed away last April, things I don't understand have happened."

He then asserted that he did not receive a proper itemized statement of his profits despite requests, and he further stated the rent and management expenses for his dormitory were not paid on time from July to December of 2018, causing an inconvenience for him.

Sleepy also denied the embezzlement accusations made against him, saying, "I did not embezzle funds. I'm now trying to find my rightful claim and the money I have yet to receive through this lawsuit." 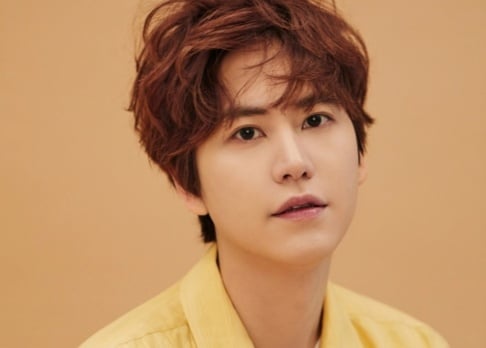 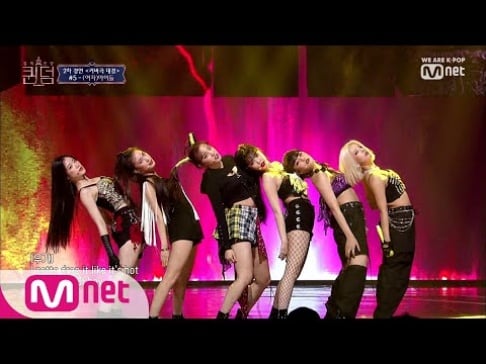 (G)I-DLE burned the stage with their cover of FIRE

T$ really wants us to believe there is a person in their company who owes them money? Ha.

That's really fucked up, TS is going after him with criminal allegations?. Someone needs to be brought to justice.

'The Glory' actor Jung Sung Il talks about his difficult childhood and drinking water from a puddle when he was thirsty
4 hours ago   5   7,100

Producer Yoo Han-jin has departed SM Entertainment after 25 years and has joined n.CH Entertainment
5 hours ago   12   5,847

NCT's Lucas expected to resume activities after his photo with SM Entertainment's CEO and an Instagram update
1 day ago   100   55,998