On September 26, reports revealed Aurora and Gaga are currently in China focusing on her studies, and it's likely they'll be leaving the group. Nature began promoting as an 8-member group after "Dream About U", and fans started wondering about Gaga's status in the group after the release of Nature's first mini album 'I'm So Pretty' this past July.

At the mini album showcase, the Nature members explained, "Gaga shared she wants to focus on her studies in China for the time being," denying Gaga had left the group. Fans have also noticed Aurora's absence from group promotions.

However, n.CH Entertainment has denied the rumors about the two members, stating, "The exact time of Gaga and Aurora's return to the group has not been decided, but they are not leaving the group. It's just that promotions are overlapping with their studies." 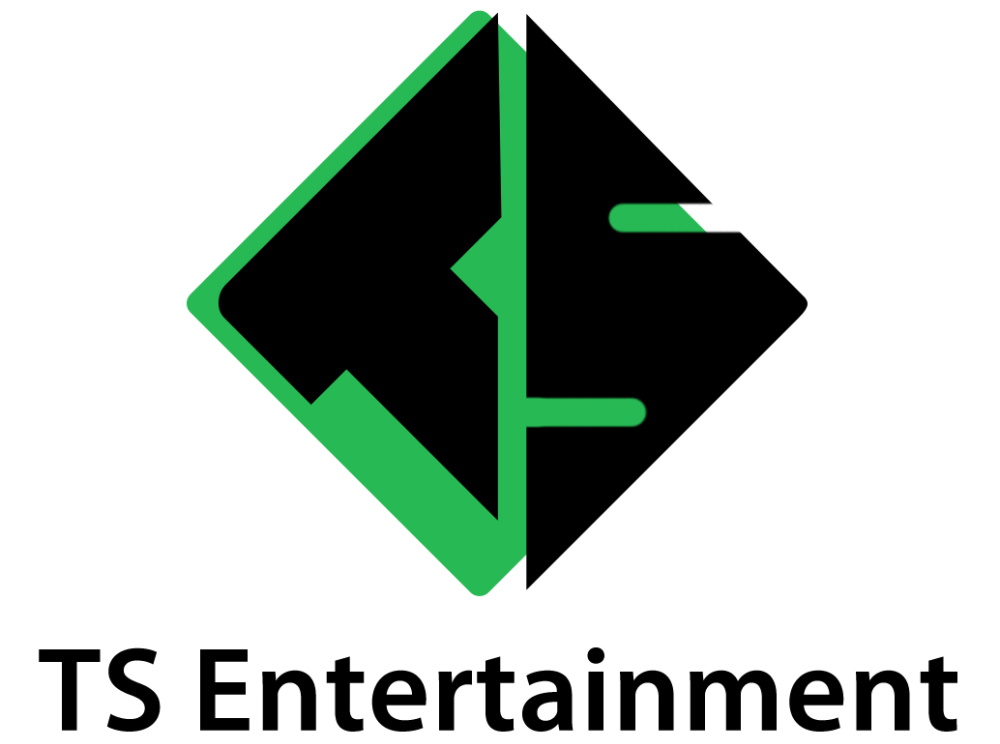 TS Entertainment forwarded to prosecution for not paying employees 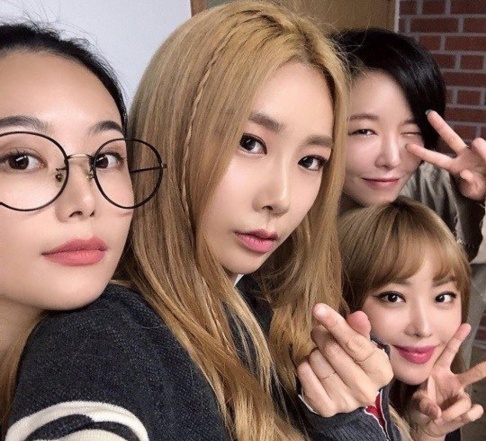 'The Glory' actor Jung Sung Il talks about his difficult childhood and drinking water from a puddle when he was thirsty
4 hours ago   5   7,536

Staff members from the KBS drama 'The King of Tears, Lee Bang Won' have been charged with animal abuse after a horse died due to a dangerous stunt scene
7 hours ago   16   10,313

Producer Yoo Han-jin has departed SM Entertainment after 25 years and has joined n.CH Entertainment
6 hours ago   12   6,071

NCT's Lucas expected to resume activities after his photo with SM Entertainment's CEO and an Instagram update
1 day ago   100   56,174