Yulhee and FT Island's Minhwan are having twins!

Yulhee and Minhwan are having twins!

The couple was aware that Yulhee was pregnant but recently discovered on the August 28th broadcast of 'Mr. House Husband' that the pregnancy would yield not one but two babies!

The two took a visit to an obstetrician where they were told that she was pregnant with twins. Both Yulhee and Minhwan were overcome with emotion as Yulhee stated: "we didn't know and couldn't imagine something like this happening to us."

Yulhee previously stated that she wanted to have three children, and it seems like her wish came true! Congratulations to the happy couple. 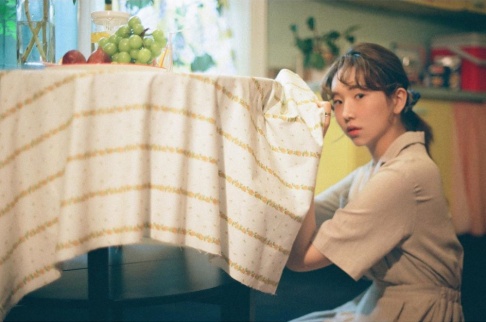 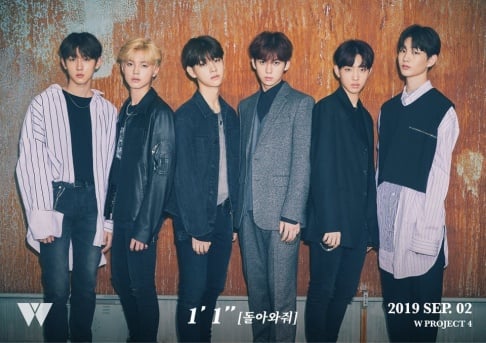 Holy Moly. that's the clean version. I hope they get a good support system emotionally because I wish them success in their marriage and in parenting.

'The Glory' actor Jung Sung Il talks about his difficult childhood and drinking water from a puddle when he was thirsty
4 hours ago   5   5,962

Producer Yoo Han-jin has departed SM Entertainment after 25 years and has joined n.CH Entertainment
5 hours ago   11   5,380

No updates in a long time - Fans want to know the status of BlockBerry Creative's trainee group Bebez
5 hours ago   8   3,312

tripleS unveils the tracklist for their first mini album ‘ASSEMBLE’
3 hours ago   0   1,101

NCT's Lucas expected to resume activities after his photo with SM Entertainment's CEO and an Instagram update
1 day ago   100   55,700