Made up of SHINee's Taemin, EXO's Kai and Baekhyun, and NCT's Taeyong, Mark, Ten, and Lucas, this group is not a project group or a temporary unit, according to SME. The group will promote as a permanent brand of its own, expected to debut this coming October in the U.S. It's likely that Super M's U.S. debut will be managed by Capitol Records, as representatives from SME announced official news of their debut during this evening's 'Capitol Congress 2019'.

Immediately after the unveiling, #Super M is currently trending #1 worldwide on Twitter, as fans expressed their varying opinions on the new group.

You can check out first official group photos of SME's ultra boy group Super M below! 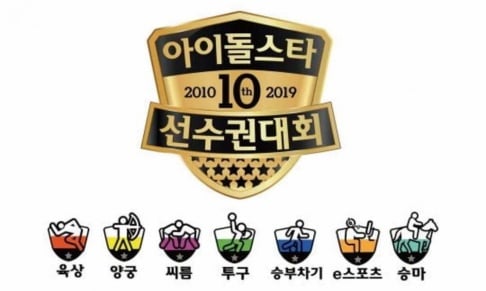 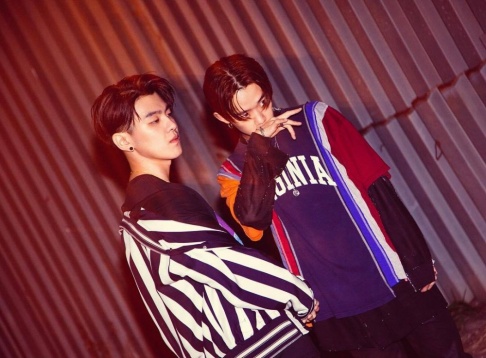 K-Pop producers you should know about

That means that if SM makes a new SUPER female group with the most popular female members but with talents, the group would be: YoonA, Irene, Taeyeon and Krystal (OT4) COOL!! this female groups will be very interesting and powerful too.

note: SM should choose a better name for the group.

OK I AM SO EXCITED 😫

Rain preparing to hand over ownership of boy group Ciipher to another agency
7 hours ago   35   24,026

VT Entertainment announces the departure of 4 members from Black Level.
2 hours ago   4   836

Nine members of LOONA reportedly working to suspend their exclusive contracts with Blockberry Creative
1 day ago   93   45,925

BlockBerry Creative states that if Chuu wishes to prove her innocence, she should be the one to provide 'evidence'
1 day ago   126   52,798