[note: Ameba is one of the most popular social media platforms and the most popular blog sitein Japan. It's used more than Twitter, Facebook and Instagram. Almost every Japanese celebrity has a blog there.]

1.[+178, 0] I went to Osaka 10 years ago and saw a huge poster of TVXQ at NHK station in Osaka Castle. I knew they were so popular. TVXQ was ranked the most popular celebrity and SS501 was their rival. Today TVXQ is still the top class

4.[+100, -1] Thanks to TVXQ's localized success in Japan, K-Pop groups are able to enter Japanese market easily.

9.[+40, 0] Kim Jaejoong's activities in Japan from 2011 to 2017 were completely blocked. Amazing. Now it's like he debuted as a J-Pop singer in Japan but is still maintaining his K-Pop potential.

Other than Japan being the most profitable market for Kpop, Japanese fans are very loyal unlike others. In the other countries you will see the top singers/groups change in 3 or 4 years. TVXQ have maintained their popularity although the most popular 3 members of the group left. Their promotions are still close to 0. Jaejoong mainted his popularity although being banned for 8 years and finally he's free. Now he's on TV , music shows, radio shows in Japan almost everyday.

Yes here I am again one of the rare moments I agree with the netizens. TVXQ/JYJ are a wall.👌 TVXQ just performed for so many years at a-nation and their concert stadiums are always sold out. Jaejoong's variety shows get aired twice due his popularity and his first Japanese album also did well. Junsu's concert also get sold out and his fanmeetings. Fans even travel to South-Korea to see his musicals. Japanese fans are really loyal and show their support in a nice manner like how they do at the airports. When Jaejoong or Junsu arrives they all say 'Welcome home'. I love how supportive Japanese fans are 😊

#ChenWeLoveYou trending worldwide on Twitter as fans express their support for EXO's Chen
3 hours ago   17   4,617 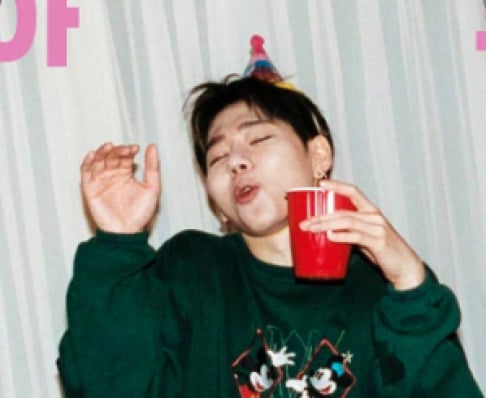 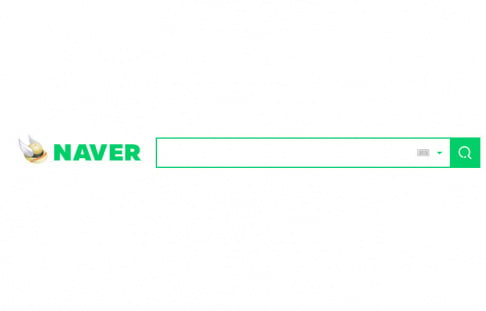 Reporter Yoo Jihoon says when ATEEZ performs at the music shows, other idols all gather together and watch ATEEZ on the monitor
8 hours ago   47   23,196

#ChenWeLoveYou trending worldwide on Twitter as fans express their support for EXO's Chen
3 hours ago   17   4,617

Fancam king, BTS’s Jungkook holds the record among idols for having the most fancams with over 1 million views
8 hours ago   22   5,952