Rumors spread that Pristin members could be joining RaNia

On July 13, rumors about former Pristin members joining girl group RaNia spread on Twitter. The post seems to be sharing an article from a fan-exclusive Daum Cafe forum and was first discussed by Korean netizens.

The post mentioned that RaNia will introduce 6 new members into their new 8-members lineup, along with original members Jieun and Hyeme, after the departure of the other three members including Zi.U, Ttabo, and Namfon.

There are five former members of Pledis Entertainment's disbanded girl group, Pristin who are mentioned to be re-debuting as RaNia members, including Im Nayoung, Kim Minkyung (Roa), Kang Kyungwon (Yuha), Jeong Eunwoo and Kang Yebin (Rena). The lineup also includes a former member of girl group Stellar, Go Youngheun, who was added right before the disbandment of Stellar.

As evidence, netizens also found that RaNia's Jieun, Hyeme, and former Stellar's Youngheun had recently followed each other on Instagram.

However, RaNia's agency, DR Music has yet to confirmed nor denied this rumor. What do you think about this rumor? Feel free to let us know in the comment section. Stay tuned for more updates.

This rumor doesn't make much sense. Rania is a dead group with 12 ex members run by an agency wrse than Pleidis. They have literally nothing to gain from this. Therefore, I highly doubt this is even a little true.

This rumor is a load of shit.

BLACKPINK are lovelier than flowers in spring-themed '2020 Welcoming Collection' teaser images
7 hours ago   17   9,100 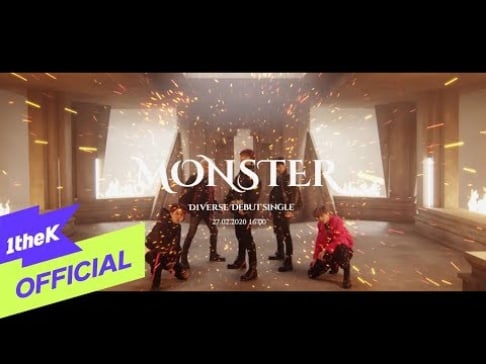 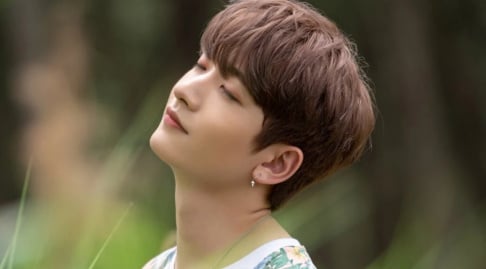 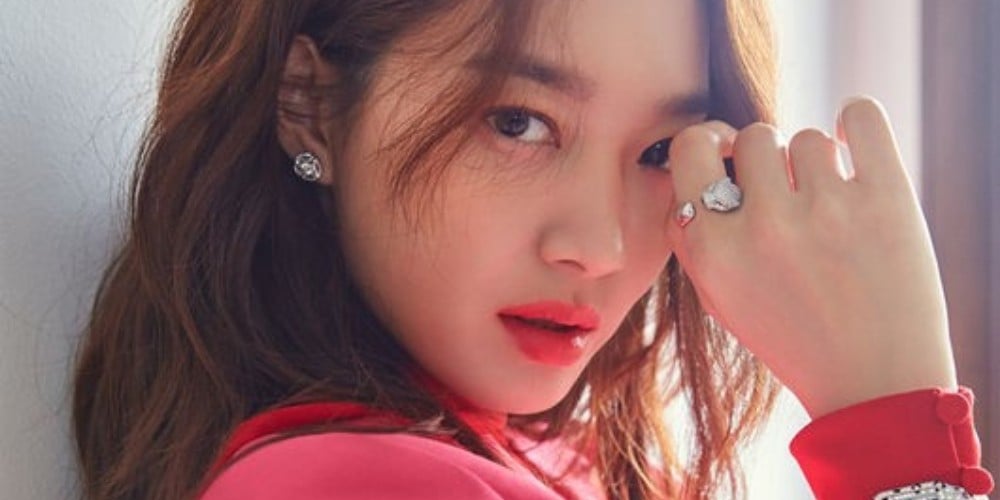 2PM's Wooyoung discharged from the military early due to coronavirus threats in Seoul's military base
7 hours ago   2   19,908

Roy Kim's label confirms in an official statement that he has been pardoned of any illegal photo distribution charges
6 hours ago   7   6,210