Fans were shocked to see BTS's Jimin shopping and grabbing a snack in the Dongdaemun marketplace of Seoul.

According to fans, Jimin spent some of his free time in Dongdaemun in the early morning on June 26, and he was spotted shopping for new shoes and eating tteokbokki and soondae at a food cart. Though he's an international star at this point, it seems the BTS member missed doing the simple things at home.

A few surprised Japanese fans recognized him, and he's said to have smiled wide and greeted them politely.

In other news, BTS are set to stop by Osaka and Shizuoka for their 'Love Yourself: Speak Yourself" concert tour later this month. Check out photos of Jimin below.

Why is this news?

well...... I mean.... he's famous, not imprisoned. Of course he can just walk around in Seoul WHERE HE LIVES 🙄

Jihyo states that TWICE members suggested their new 'hippie' concept themselves
5 hours ago   5   3,354 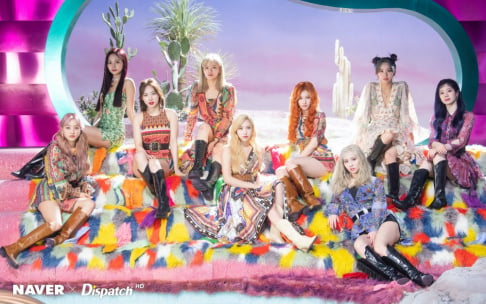 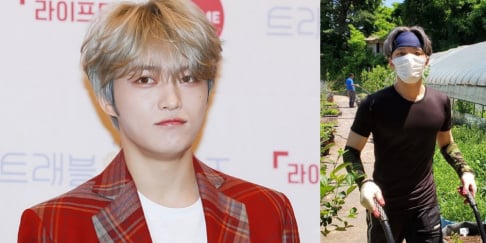 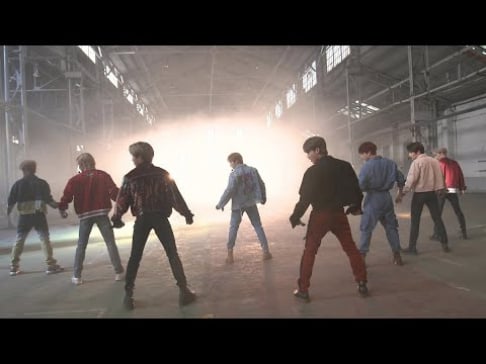