Unboxing K-Pop albums is one of the best parts of being a K-Pop fan. Not only do we get the amazing music and art that was specially curated for the release, but we also get a chance at receiving our favorite member's photo card! K-Pop album and box sets have some of the prettiest photo shoot content and fans often times will buy multiple versions of the same album to collect all the awesome photos available! Of all these unique and memorable K-Pop albums, there are a few iconic photo cards that stand out among the rest - here are 7 extremely sought after photo cards:

In the special "Denim" release of "Ah Yeah," Hani rocks a sporty look different from her normal sexier and girlier look! We love Hani's edgier look and photo card concept. She rocks it!

Each girl in LOONA had their own photo card release, but we're a particularly huge fan of Kim Lip's overall theme and concept. Her refined photo cards and aesthetically pleasing visual concept for her photo book makes her card release ultra desirable.

SuKyung looks cute as a bunny in this cute photocard of her and a fluffy rabbit! The picture is darling as SuKyung sports her lilac hair and bunny filter to match the rabbit's ears.

BAP utilized Matokis in only the special edition release of Carnival. The special photo cards with the Matokis are only available in that special edition making the entire collection of them a rarity for collectors! In total, the Carnival release had about 24 different collectible photo cards.

A simple mathematical equation: RM + Pizza = Love! We love seeing RM in his natural habitat - hungry and cute! ARMY died for this photo card of a rare, calm, but hungry Namjoon munching on some yummy cheese pizza.

Revered as one of the greatest photo cards of all time, here an iconic photo card from EXO's 2017 Winter Special Album of D.O Kyungsoo. Yes, it features only his forehead, eyebrows, and eyes, but is a highly coveted collector's item for EXO-L worldwide.

OMG, Kyungsoo's xD I understand the appeal on this one 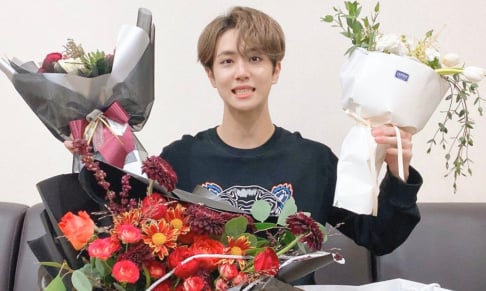 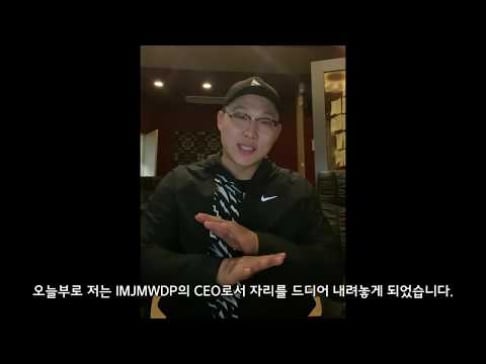 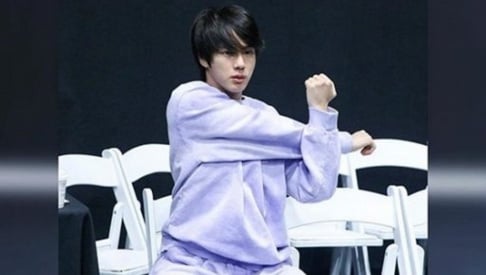