MBC program ‘Straight’ has released a preview for a new episode titled “In pursuit of YG’s Yang Hyun Suk, allegations of sexual favors in clubs.” ‘Straight’ reporters have obtained testimony that in July 2014, Yang Hyun Suk provided sexual services for 2 wealthy Southeast Asians at a high-end restaurant in Gangnam. It was said that there were 8 men and 25 women present. At least 10 of these women were from the red-light district, brought by the madam of a famous adult entertainment establishment in Gangnam who has close ties to YG. Also in attendance was a singer affiliated with YG.

After the meal, they went to a Gangnam club, NB, which known to be managed by Yang Hyun Suk. At the club, it is said that alcohol then led to sexual favors. The production team reveals that one of the men who received sexual favors that day is a Thai man who has also appeared in the drug case involving Seungri’s club, Burning Sun.

The production team also reveals that Seungri used a YG business credit card to pay for the accommodations of overseas investors on an occasion where he was found to have hired prostitutes to provide sexual services for them. The team bring up the fact that the police have not investigated YG despite constant suspicion that they have been involved.

In the preview video, a woman claiming that she was drugged states that “It was a really big deal for me and I think I almost died, the alcohol that the Thai person gave me that time was whiskey.” She says, “(The YGX director) seemed to be taking care of (the rich Thai man Mr. Bob). Like his role was to be the guide.” YGX is a subsidiary of YG.

"The measure of a man is what he does with power" - Plato.

I know there is no full proof verification to these pieces but, when one steps back to look at the FULL mosaic of this scandal..., the smoke is so thick one would choke to death before ever seeing the fire.

Former Girl Group member states she is pregnant after having a relationship by being "sponsored" + Updated statement from her agency
20 hours ago   43   163,925 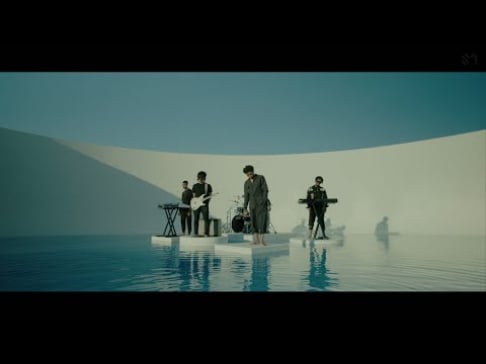 Fans find out about NCT Dream member Jisung's injury and take to social media to comfort him
41 minutes ago   6   1,740

J.Y. Park hints at creating groups in Mexico & The United States, in order to expand on globalization with localization
1 hour ago   3   1,343

ITZY releases a teaser poster for the all day relay live for their upcoming comeback mini-album 'NOT SHY'
1 hour ago   1   1,026

J.Y. Park hints at creating groups in Mexico & The United States, in order to expand on globalization with localization
1 hour ago   3   1,343 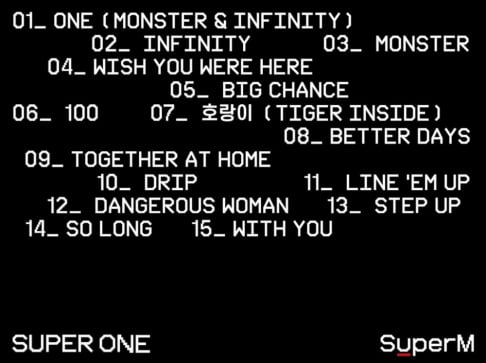 SuperM releases the tracklist for their upcoming full album 'Super One'
1 hour ago   4   1,263

Jo Kwon reveal of having a genderless image, gets confused as being non binary by western Kpop fans
1 hour ago   9   796