TWICE have dropped stunning new images for their comeback.

As reported, the girl group will indeed make a comeback on April 22nd with a 7th mini-album titled 'Fancy You'. In the three group teaser posters, the girls once again have colorful outfits and hairstyles on and pose in front of pastel backgrounds.

In addition, TWICE shared the album details, a 3-version package with each of its own set of photocards and more. The girl group also drew up a world tour schedule for 2019, a tour that will begin in Seoul on May 25 and end in Kuala Lumpur on August 17.

Which teaser image is your favorite?

Coming back in style, and with a world tour! ❤️

EXITED IS NOT THE CORRECT WORD I MEAN IM DYING(?)

Some fans dissatisfied with Chen as he posts his first congratulatory message to EXO-L in six years
4 hours ago   64   13,722 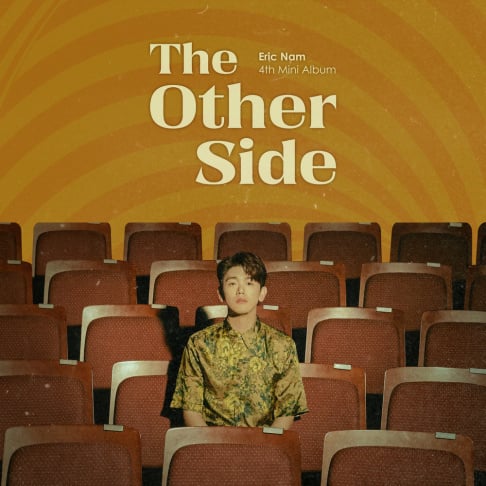 Former CSJH The Grace member Stephanie states she started dating Brady Anderson without knowing he was 23 years older
49 minutes ago   1   2,767

Some fans dissatisfied with Chen as he posts his first congratulatory message to EXO-L in six years
4 hours ago   64   13,722