According to the agency, Jus2's fellow GOT7 member Youngjae was originally supposed to appear as an MC during their 'Focus' showcase in Osaka on April 17 and 18. However, he recently underwent surgery for a deviated septum, and will be unable to attend as he will still be recovering.

The agency apologized to the fans for the inconvenience, adding that JYP is dedicated to Youngjae's recovery. 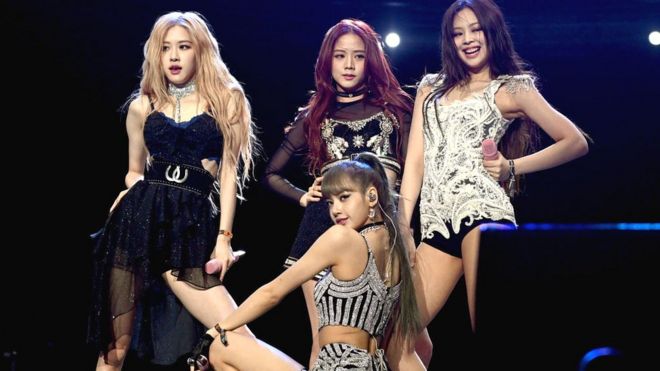 Maybe the surgery will help with his rhinitis as I know that bothers him- hopefully it doesn't make it worse!

a deviated septum? oh god i hope he doesn't appear with a new nose

tvN drama 'Little Women' removed from Netflix in Vietnam due to offensive content
9 hours ago   25   18,021

The Korean Intellectual Property Office rejects HYBE's application to trademark 'BORAHAE' because it belongs to Kim Taehyung
10 minutes ago   5   1,398

Crush's recent Instagram story raises questions on whether he is referring to recent events related to ITZY Ryujin's 'V Live'
1 day ago   56   108,542