Back in January, the idol applied for consideration to enlist as a member of the marine corps. On March 21, he received a letter of acceptance from the Military Manpower Administration, informing him that he is to report to the marine corps basic training center in Pohang this April 15.

Ahead of his enlistment, Minho will be releasing his first ever solo single via 'SM Station 3', titled "I'm Home" this March 28. He is also awaiting the premiere of his new film 'Jangsari 9.15', some time later this year.

what a man he is, a very competitive dude going to the marine looking forward to your return minho

Jeon So Min announces brief hiatus from promotions to recover from fatigue
1 hour ago   4   9,180

Jeon So Min reportedly receiving hospital treatment for fatigue, may take a break from 'Running Man'
2 hours ago   7   12,839

YG Entertainment confirms WINNER will be taking a break from team promotions after 'Remember' release
4 hours ago   8   10,900

Former Monsta X member Wonho gains attention after a video of him dancing goes viral on Tiktok
4 hours ago   8   10,971 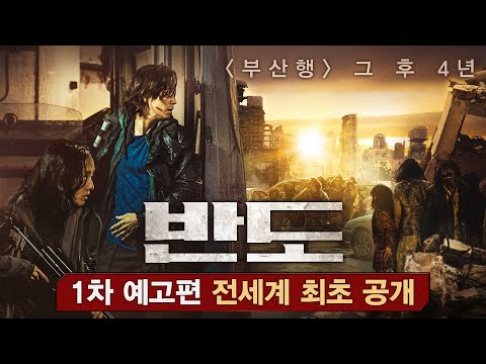 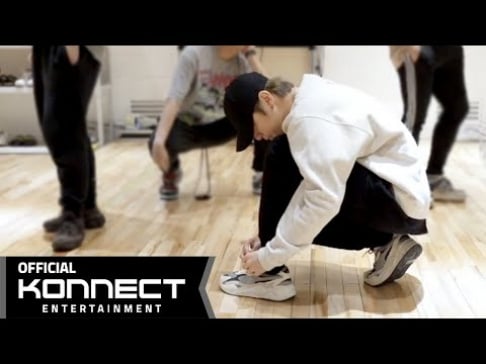 Jeon So Min announces brief hiatus from promotions to recover from fatigue
1 hour ago   4   9,180 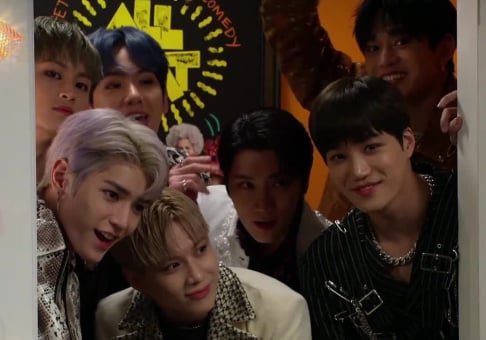 SuperM ask fans to anticipate their appearance on Nickelodeon's 'All That' this weekend
2 hours ago   3   1,402 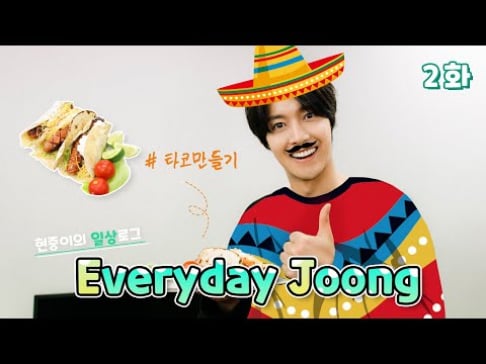 YoonA makes trending news after showing her sexier side in an Instagram update
12 hours ago   56   23,917

A large number of female idols revealed to be victims in 'Nth Telegram Room' scandal due to deepfake pornography
12 hours ago   64   65,901

BLACKPINK Becomes the 8th Most Subscribed YouTube Music Channel in the World
7 hours ago   30   9,302 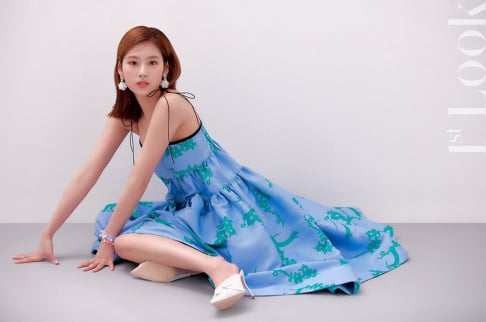