On January 21, the press conference for the new tvN drama, 'Romance Is a Bonus Book,' took place at Imperial Palace Seoul.

To the question on his military enlistment, Lee Jong Suk replied, "I think I will be (enlisting) this year," and added, "So I will well complete this drama. I will show what the fans want to see through this drama. That's also why I chose romance comedy for the first time."

In the past, Lee Jong Suk has frequently named Lee Na Young as his ideal type. When asked about his co-star, Lee Jong Suk said, "I was hoping I won't get this question," and shyly continued, "Everyone at the sets knew (she's my ideal type) but I hoped no one will talk about it. I'm a successful fan. I'm very grateful."

The first episode of 'Romance Is a Bonus Book' is airing on January 26 at 9 pm KST.

get a project drama with ideal type before enlistment...such a lucky guy

"I was hoping I won't get this question," and shyly continued

The members of GFriend are chic business women in new concept photos for their upcoming album '回: Walpurgis Night'
4 hours ago   9   4,236 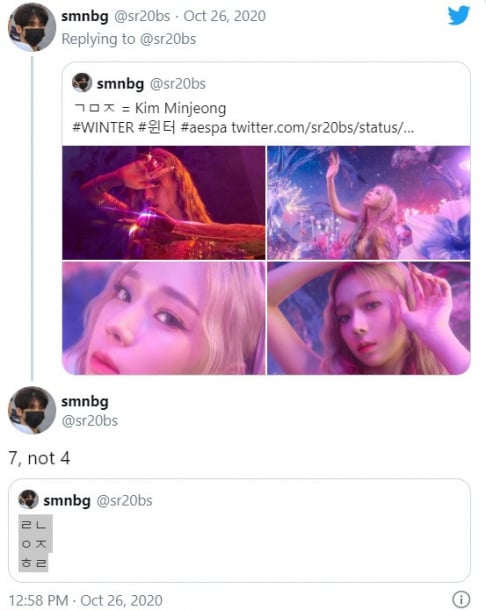 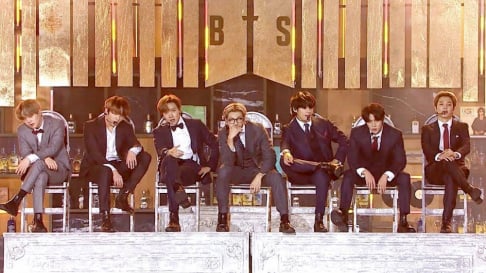 EXO members pose for photos with Chen only moments before his military enlistment
7 hours ago   25   18,998

'Your Eyes Tell' movie OST composed and written by BTS' Jungkook back to climbing up the charts as the movie premiered in cinemas, proving massive love from the public
8 hours ago   16   10,228