Check out the teaser for Suzy and Lee Seung Gi's upcoming drama, 'Vagabond'

'Vagabond' tells the story of a stunt actor, played by Lee Seung Gi, who survives a plane crash, only to discover that the cause of the crash could possibly have been a planned conspiracy. Suzy plays a covert government operative that also finds herself pulled into the case. This is the first time the two stars will be acting with each other since appearing in the 2013 historical fantasy drama 'Gu Family Book'.

What do you think about the teaser? Are you looking forward to 'Vagabond'?

Momoland's JooE makes it to trending news after uploading her latest photo to social media
20 hours ago   47   29,373 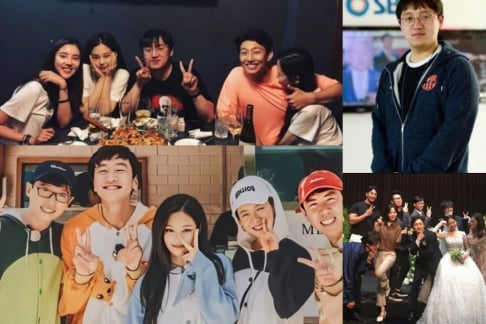 Chinese netizens note the habits they picked up while listening to Kpop and watching Korean shows
17 hours ago   41   25,468