Rapper Nada talked about her first impression of G-Friend's Sowon.

On the December 8th episode of 'I Have Something To Say Today', four female celebrities -- Sowon, Cosmic Girls' Exy, Nada, and Giant Pink -- went on a friendship trip together. During lunchtime, Giant Pink suggested that they all talk about their first impressions.

Facing Sowon, Nada confessed, "I am gonna be super direct. My first impression of Sowon was that she appeared really cold and mean. She looked as if she wouldn't even greet me whenever we would encounter."

"But after we started talking, Sowon turned out to be a talkative girl. She's a really fun gal," concluded Nada.

On the other hand, Sowon also confessed, "I imagined that it would be fun and comfortable with Nada unnie. But, at first, she was a bit scary."

MBC Every1's 'I Have Something To Say Today' is a 4-part variety program that observes honest talks and gossip between celebrities. 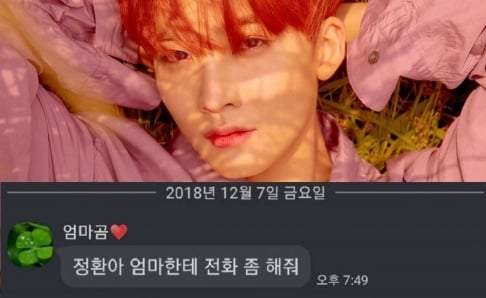 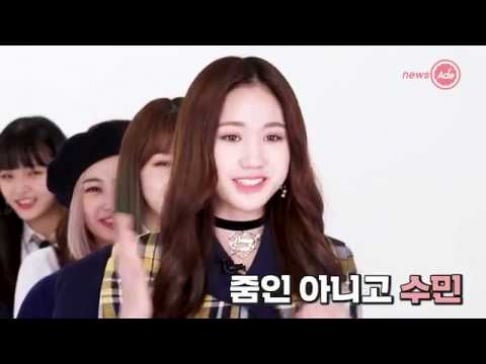 Can you memorize the names of Dream Note members in 3 minutes?

No offense; but has she looked in the mirror? How can she say such a thing about anyone? LOL

Not gonna lie tho; all of them got some level of RBF... and yet they're so prettttttttty when they smile.

Heineken speaks up about the possibility of getting #Jin as a representative
4 hours ago   5   3,725

NewJeans's Minji stuns the web for her breathtaking beauty on the red carpet
4 hours ago   11   4,025