On the December 20 airing of KBS2's 'Happy Together 4,' the MCs startled Lee Si Young by bringing up her "dark past," or the makeup fail where Lee Si Young went overboard with the powder.

Lee Si Young replied, "Yes, they said the more the better." She explained, "So the staff was putting it on for me and I asked for more since it's a good product. You couldn't tell but it showed when the flash went on."

After seeing the photos of the makeup fail again, Lee Si Young expressed shock and said, "It's so bad." 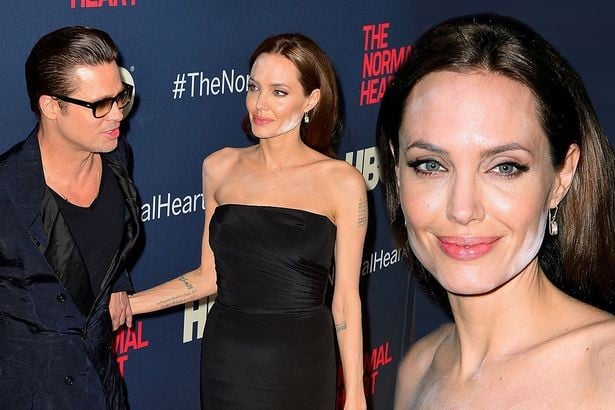 The Rose reported to have filed to nullify their contracts with agency for failure of payments
4 hours ago   18   22,647

Heo Ji Woong makes a statement against churches who are forcing people to gather and disregarding Coronavirus concerns
8 hours ago   29   15,384

The Rose reported to have filed to nullify their contracts with agency for failure of payments
4 hours ago   18   22,647

Netizens angry at Seolhyun for having fun in New York while South Korea is struggling through the Coronavirus outbreak
3 days ago   158   156,133