According to reports on December 18, JYP Entertainment is reportedly preparing to debut a new girl group with 5 members. The girl group was initially planned to be revealed this winter, but it seems they'll likely be introduced next year. The group would be JYPE's first girl group since TWICE, so fans are taking special interest.

Hasn't all of this been previously confirmed and covered already? The FNC girl group is called Cherry Bullet and allkpop have already reported on them extensively, same with JYPNGG & the Bighit NBG...

Netizens speculate that a famous female idol is at the center of a controversial post made by a photoshoot editor
4 hours ago   42   17,842

B.I dominated worldwide trends and he was seen reading the messages of his fans #HappyBirthdayHanbin
5 hours ago   10   10,936

Netizens attack the sister of a Famous Korean YouTuber after a recent controversy
29 minutes ago   0   1,662 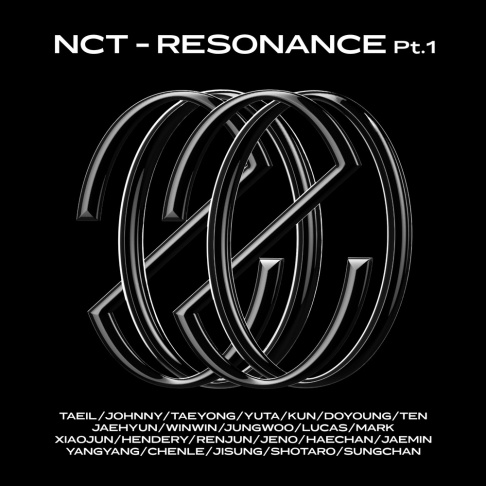 B.I dominated worldwide trends and he was seen reading the messages of his fans #HappyBirthdayHanbin
5 hours ago   10   10,936