On December 26, the actors of 'That Other Man Inside Me' attended the press conference in Seoul. At the event, Jinyoung is asked about his kiss scene with Ra Mi Ran.

Jinyoung commented, "I have filmed kiss scenes several times but I was especially more nervous this time," and said, "It was a scene where I had to take the lead but Ra Mi Ran sunbaenim led it instead. She taught me what to do to create a kiss with the feels."

'That Other Man Inside Me' is a fantasy comedy about a tough mob boss in his 40's and a scrawny, introverted male high schooler, who end up switching bodies after an accident. The film is scheduled to hit theaters on January 9. 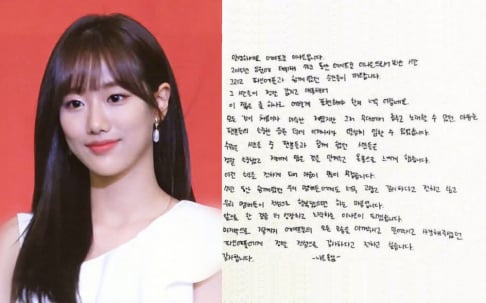 Naeun writes a handwritten letter following the announcement of April's disbandment
2 hours ago   3   3,755 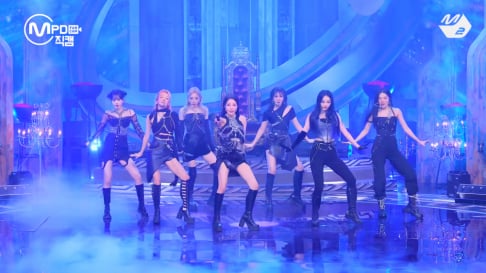 Viewers react to GOT the Beat unleashing their powerful charisma on Mnet's 'M Countdown'
4 hours ago   16   5,255

Irene garners praise after refusing reporters request for the Red Velvet members to take off their masks
5 hours ago   35   18,465 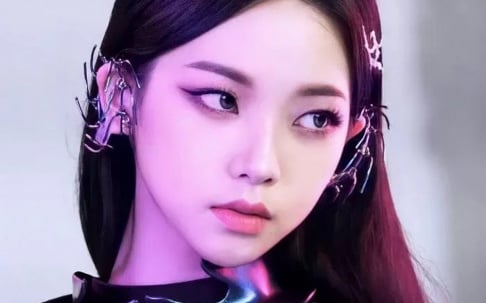 The adult entertainment business in Busan releases a statement explaining Free Zia's father has no relations to the business
6 hours ago   34   9,419

Jimmy Kimmel under fire as fans say he made demeaning comments connecting BTS with COVID-19
18 minutes ago   5   1,072 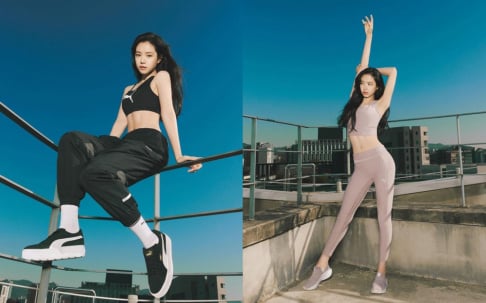 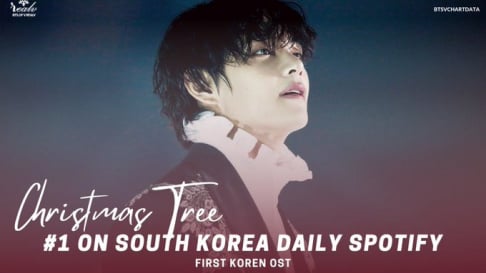 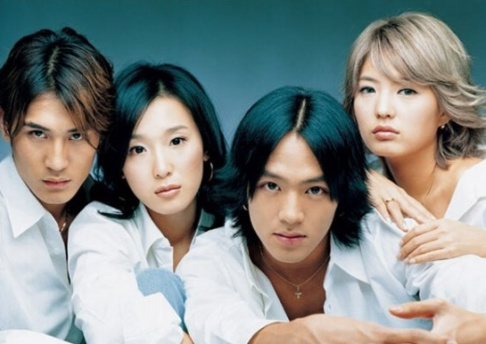