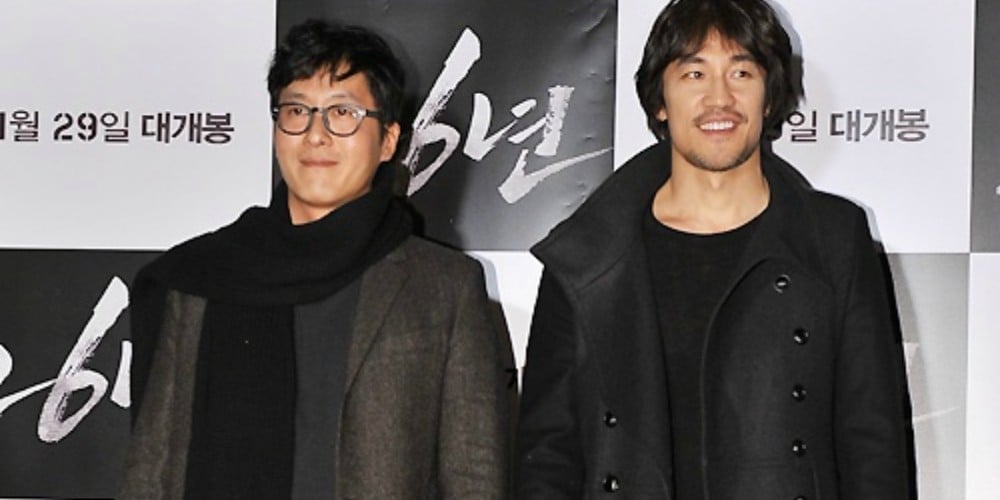 Actor Han Jung Soo opened up about the death of his close friend Kim Joo Hyuk.
On the December 4 airing of SBS' 'Flaming Youth,' Han Jung Soo revealed why he didn't socialize for a year. He explained, "I was in a difficult situation last year.." Yang Soo Kyung asked, "Why? Did you get in debt or something?" He replied, "That'd be rather fortunate."
Yang Soo Kyung continued to ask, "Hardships come here and there throughout life. Did you part ways with someone?" Han Jung Soo answered, "Well, yeah it's kind of like that. I fell in deep shock after losing my one and only closest friend in an accident."
He continued, "I had a mental breakdown. I couldn't do anything. I felt like I was the only one on earth. I felt like there was no one next to me. I couldn't work or do anything, so I just sat at home for 3-4 months."
Han Jung Soo also revealed he suffered from anxiety disorder after losing Kim Joo Hyuk. 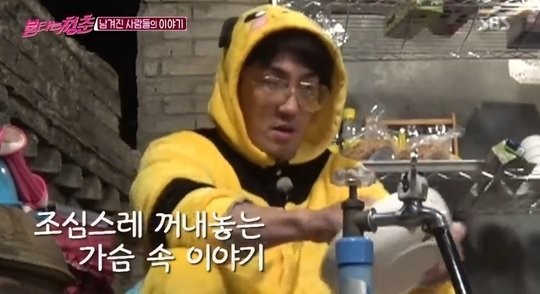 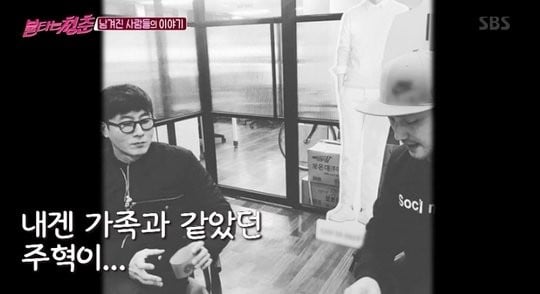 Weird. when i woke up this mrng i thought of KJH and shed a tear or two. When i checked allkpop the first article was about him. HOnestly im still grieving. I am a.huge of Kim Ju Hyuk and Yu Hae Jin and losing either of them is like losing a family.

losing someone dear to you is horrible,i also did lose my bestfriend and it shocked me a lot, i felt like it didnt happen or that its a dream and i kept expecting to see her or that she will come, i also dreamt about her and i kept blaming myself that maybe i could have done something to prevent the event that lead to it. we wish to stop time but it doesnt stop ..all we can do is pray that they are happy and in a better place,cherish those beautiful moments and hold onto them

AKP BUZZ
Koreans donate to "brother" Turkey for the wildfires after seeing Turkish volleyball players in tears
2 hours ago   20   8,450

Employees at a Chinese company allegedly fired for discussing the possibilities of having Kris Wu represent the brand
5 hours ago   24   10,812

BLACKPINK's Jennie gains attention for wearing a chain accessory around her thin waist, netizens predict it will start a new fashion trend
16 hours ago   88   86,867