TWICE confirmed to perform at NHK's 'K?haku Uta Gassen' for the second year in a row 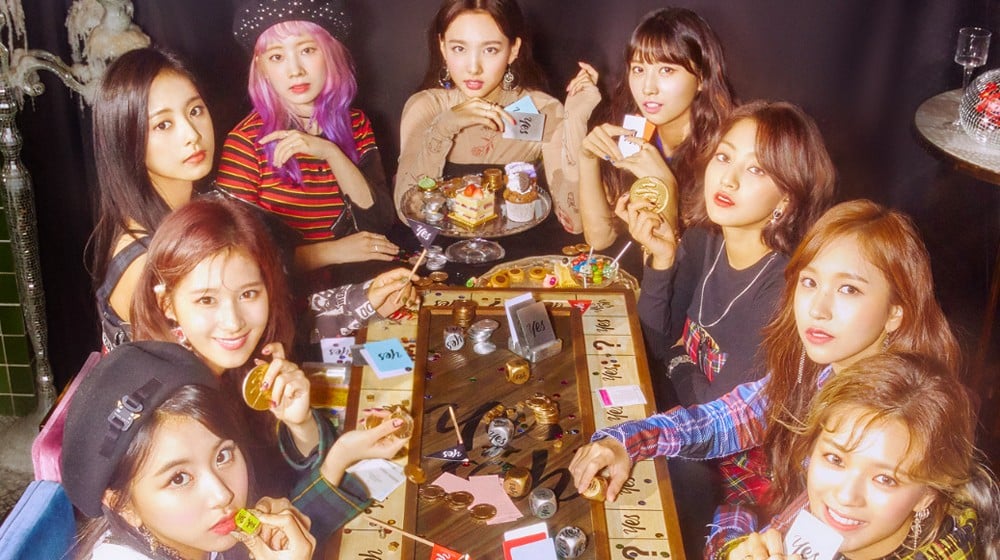 On November 14, Japanese broadcasting station NHK confirmed that TWICE will be participating in this year's 'K?haku Uta Gassen', one of the most popular Japanese New Year's Eve music programs.

TWICE have now become the first K-Pop girl group to appear on the program for the second year in a row, as the girls performed for the first time on 'K?haku Uta Gassen' last year as part of the Red team.
The 69th annual 'K?haku Uta Gassen' will air on NHK this December 31.
Share this article
Facebook
Twitter
4 5,643 Share 82% Upvoted

OOF! Twice are really busy usually, but during the end of the year, I honestly wonder how they manage to stay alive. It's about to become like 2017 end of year all over again. I just hope that this year end music shows are going to be few days before or the week before because they had to travel back and forth between Japan and S.Korea like 5 times just for rehersal and pre-recording. Anyways, teudongies, I hope they gonna get some rest because I'm genuinely concerned after their MGA performance. Also, off topic, but I really hope BTS can attend this. I was looking forward to BangTwice's performances, ugh.

Glad they were invited back. I was a little concerned that they might not because of the controversy.

The civil court to come to a final decision in TS Entertainment's lawsuit worth ~$237K USD filed against rapper Sleepy for defamation
9 hours ago   16   12,191

BTOB's Eunkwang tests negative for COVID-19; to adjust musical schedule as he undergoes quarantine
1 hour ago   0   587

"I want everyone who is not a dancer to be disqualified" 'Street Woman Fighter's Monika expresses her anger during the Mega Crew mission
2 days ago   127   110,279