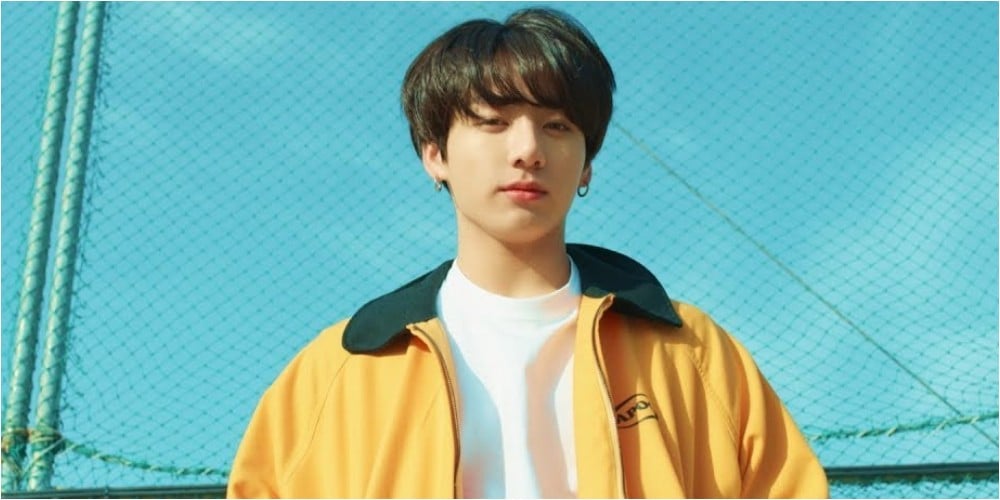 Singer-songwriter Melanie Fontana shared the story behind "Euphoria."
On November 18, Koogle TV released an interview with Melanie Fontana, who has produced for popular K-pop artists such as Red Velvet, BTS, and CL.
During the interview about her career in K-pop, Melanie talked about the success of Jungkook's solo track "Euphoria." Regarding this track, Melanie revealed, "It's not very K-pop sound. In fact, the song I did for them was originally supposed to be for Justin Bieber," however, "I don't know if it was his manager or him, but someone shut it down. And I'm so happy that it got shut down because then it went on to become a BTS single."
You can watch the full interview with Melanie Fontana in the clip above.
Share this article
Facebook
Twitter
16 97,056 Share 61% Upvoted

This song is totally Kookie's style, it was fate that he got it.

am happy that it got shut down tooo thankgod and jungkook

Fans aren't too thrilled by rumors that Seventeen's comeback album might be an English album
3 hours ago   19   5,614

'The Late Late Show With James Corden' deletes videos of the host calling BTS's appearance at the UN 'unusual' in response to backlash from ARMYs
2 days ago   143   90,444