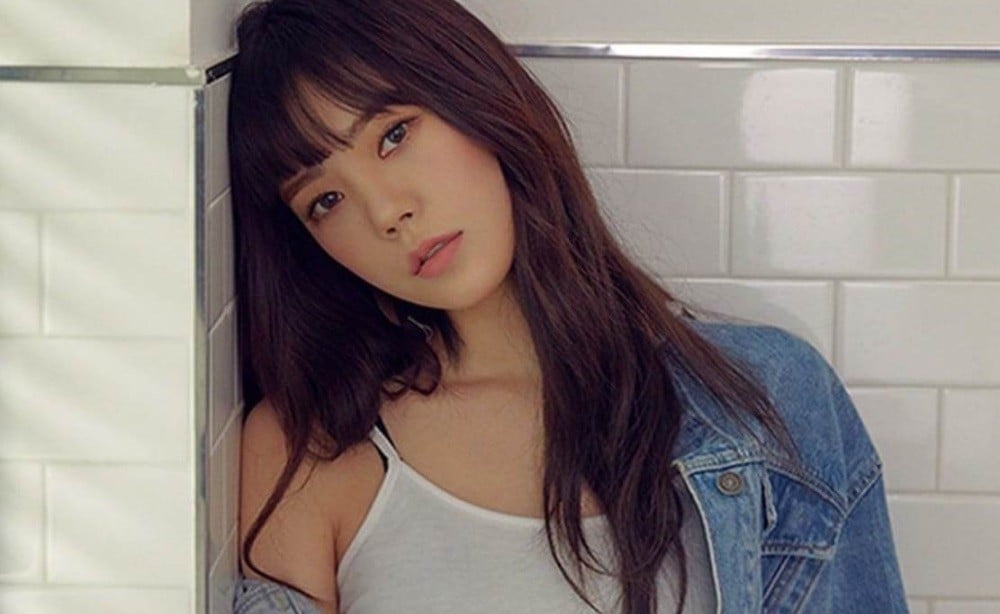 Park Soo Ah (Lizzy) opened up about her first drama 'I Picked Up a Celebrity on the Street' under her new name.

At the November 1st press conference for 'I Picked Up a Celebrity on the Street', she introduced herself, saying, "I'm Park Soo Ah, Lizzy. This project is my first after my name change from Lizzy to Park Soo Ah. That's why it was a meaningful filming for me. It's an honor to work with such good staff, director, and actors. I was so happy filming, and I hope that you look forward to another charm I tried to show."

Park Soo Ah explained the name change, saying, "I promoted with the name Lizzy for 9 years, and it has an image attached to it. I was a little worried about leaving the career I've made so far and beginning with the name Park Soo Ah, and I thought to myself that I should start from the beginning. I started filming with a very light yet firm mindset."

As for her role in the series, the former After School member expressed she chose a character that was different than the bubbly, upbeat personality she's known for.

Stay tuned for updates on 'I Picked Up a Celebrity on the Street'!

hmm I understand why they want to name change for new start but I don't like it when they use a diff name after knowing them for so long it just feel strange.

I miss Orange Caramel. I wish her luck with acting.

BTS's V talks about his solo music at PTD global press conference and continues to shine in LA
3 hours ago   13   4,258

Model Lee Hyun Yi shares accidents behind the stage including using a nail remover on her eye
54 minutes ago   1   1,157

Fans send a protest truck in front of the YG Entertainment building demanding Big Bang's comeback as a 4-members group
19 hours ago   81   50,712