E'Dawn posts on Instagram after confirmation of leave from Cube Entertainment 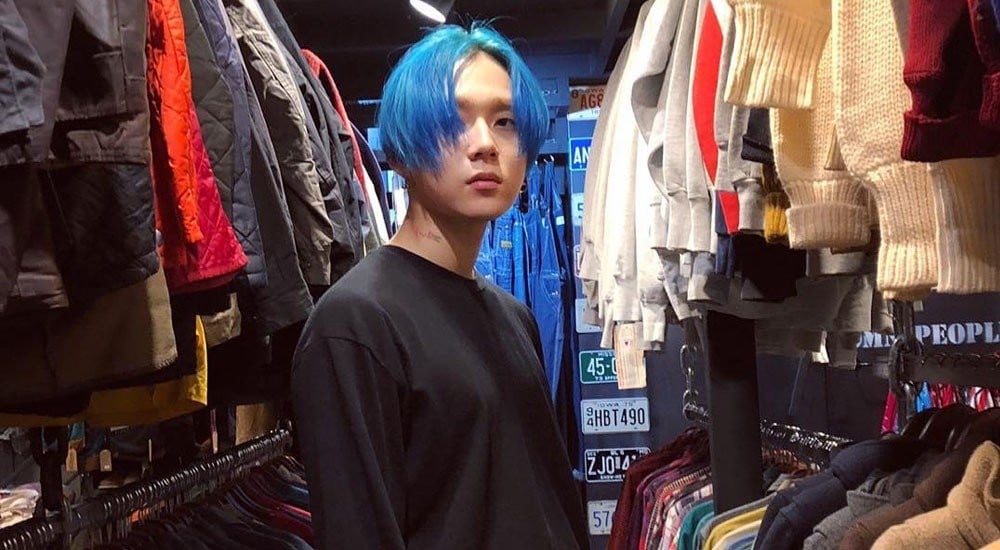 E'Dawn posted on Instagram soon after the confirmation of his leave from Cube Entertainment hit headlines.

On November 14, Cube Entertainment confirmed E'Dawn's contract with the label has officially been canceled. E'dawn then took to Instagram to post two photos below - one of him with a straight face and another of him smiling - letting fans know he's okay.

As previously reported, Cube Entertainment initially took back an announcement on E'Dawn and HyunA's leave from the label after their dating news hit headlines. HyunA's departure from the agency was confirmed on October 15.

Stay tuned for updates on E'Dawn, Pentagon, and HyunA. 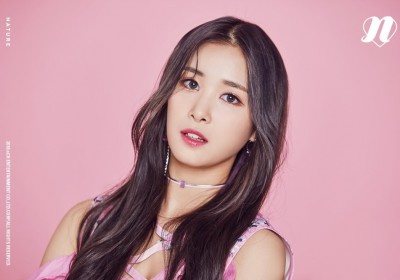 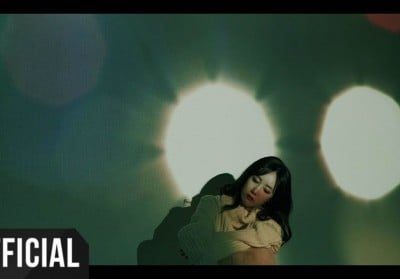 Iâ€™m sad that he wonâ€™t be in Pentagon anymore, he was the first member I recognized from that group. Itâ€™s too bad that it had to end this way. But at the same time he seems happier now and Iâ€™m glad he was able to get out of CUBE after what they did to him and Hyuna. Hopfully another company will pick him up or he can start his own because his music and dance talents are too good to go to waste

TWICE Nayeon's infamous stalker debates and defends himself in an extensive interview on YouTube
7 hours ago   43   17,287

Man arrested in Saudi Arabia for harassing ATEEZ with racial remarks at airport
12 hours ago   55   36,237

Man arrested in Saudi Arabia for harassing ATEEZ with racial remarks at airport
12 hours ago   55   36,237