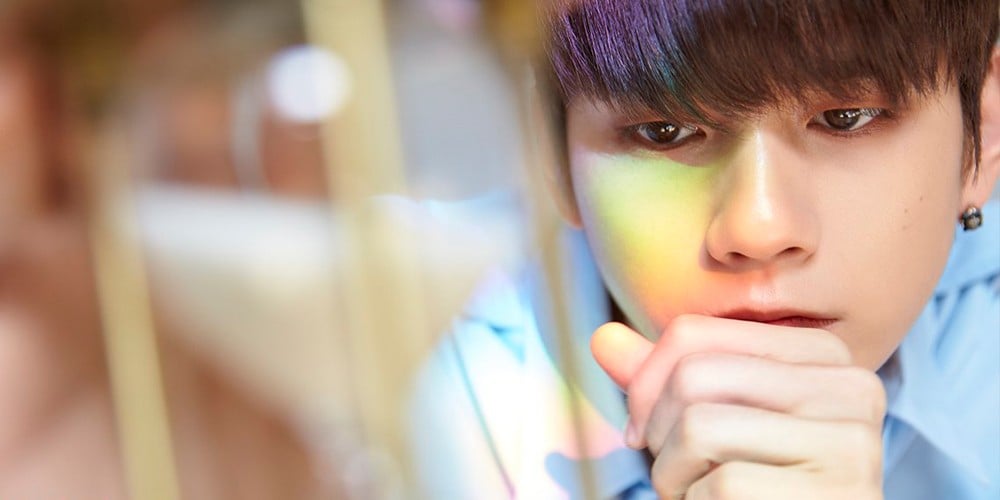 According to an exclusive report on October 19, Wanna One member Ong Seong Wu has been cast in his first ever, male lead drama role.

If the report proves to be true, Ong Seong Wu will be the male lead of a youth, high school drama, aiming to premiere some time next summer right around the beginning of students' summer break. Currently called 'Eighteen' (working title), JTBC is in talks to pick up the drama for broadcast. The production staff is currently still seeking a female lead.
This could also mean that after the end of Wanna One's promotions on December 31 of this year, Ong Seong Wu may switch careers completely into an actor. Stay tuned for updates.
Share this article
Facebook
Twitter
2 3,686 Share 80% Upvoted

as i thought. Hope he do well in the drama

Netizens point out similarities between Baekhyun and Kang Daniel's music videos
2 hours ago   23   3,387

Netizens point out similarities between Baekhyun and Kang Daniel's music videos
2 hours ago   23   3,387

Taeyang talks about the mental struggles he went through when he wanted to quit being a singer
3 hours ago   3   2,100