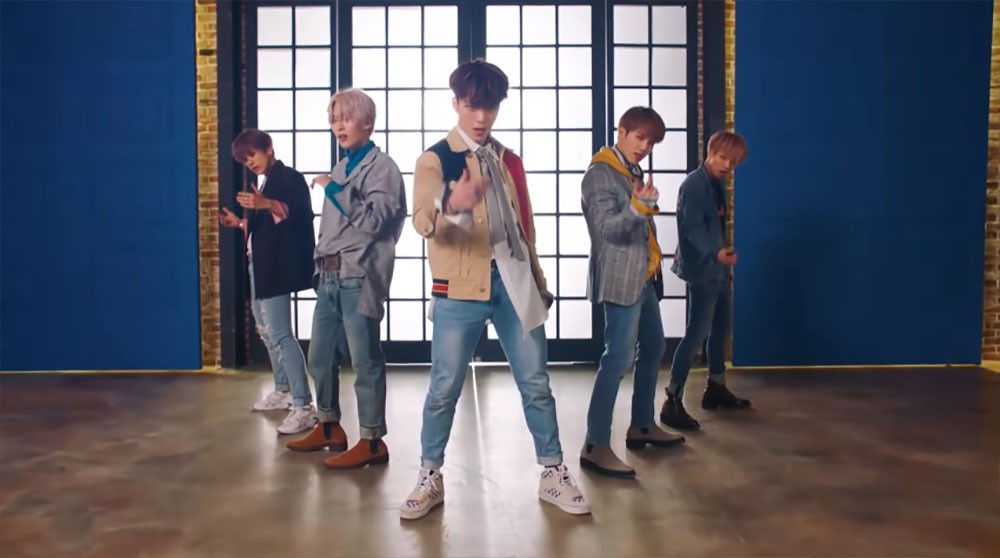 Seven O'Clock is back with two new music videos!
On October 8, the group released both "Nothing Better" and "Searchlight," the two title tracks off their new mini album '#7'. The album is their very first release under their new label Forest Network, who they signed with last month after leaving their original company Staro Entertaiment.
In the videos, the boys are better than ever, unveiling two new songs that might be different in sound and concept, but still full of energy and the boys' unique charisma.
Check out the music videos for "Nothing Bette" and "Searchlight" here!
Share this article
Facebook
Twitter
0 3,641 Share 100% Upvoted

Former PRISTIN member Kyla announces she will be releasing a mini-album
4 hours ago   4   3,335

TOMORROW x TOGETHER argue about whether Soobin or Beomgyu is the biggest troublemaker of the group
18 hours ago   2   1,979