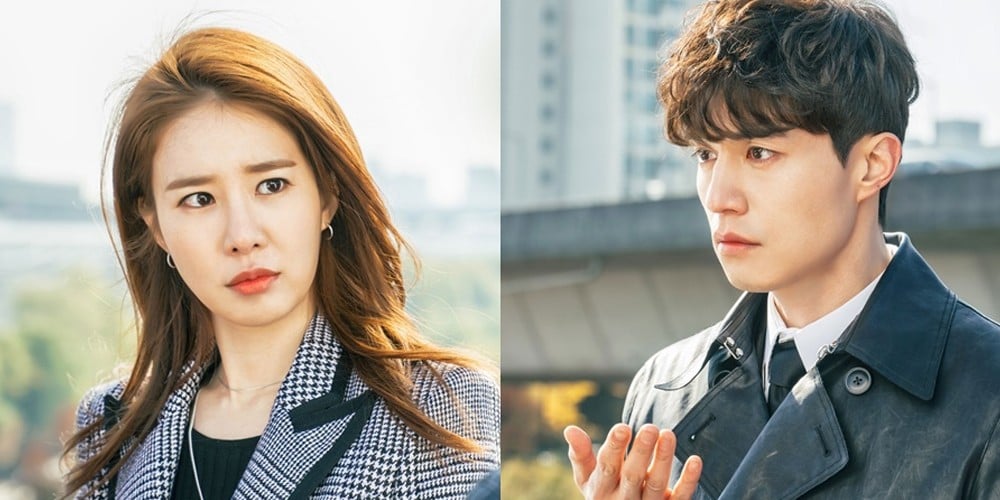 The two stars, who worked together as a tragic couple in tvN's 'Goblin', were previously in talks to star in 'Touch Your Heart'. As of October 19, Lee Dong Wook has officially accepted his role as a top, skilled lawyer Kwon Jung Rok. In turn, Yoo In Na has accepted her role as a former Hallyu star who is forced to hide her identity and work as a law firm secretary, named Oh Jin Shim.
'Touch My Heart' will be directed by tvN's director Park Joon Hwa, whose past works include 'Let's Eat', 'Because This Is My First Life', and 'What's Wrong With Secretary Kim?'. Now we'll all have to wait until January of 2019 for tvN's 'Touch Your Heart' to premiere!
Share this article
Facebook
Twitter
10 14,099 Share 84% Upvoted

So so so so excited to see them back together again! Hopefully this time they can have their own happy ending! (If you remember in Goblin when they were both reincarnated they were both Hallyu Stars :D)

YASSSSS, SO EXCITED FOR IT!

Sunmi laughs out loud with fans for cropping out J.Y. Park from collaboration teaser image
20 hours ago   34   28,432

Ji Chang Wook stops traffic and "social distancing" as he works at a convenience store for one day
27 minutes ago   4   2,692

BTS Jimin's BT21 character, Chimmy 'Lighting Standing Doll' continues to be sold out even after being re-stocked SIX times!
2 hours ago   7   1,381

BTS offers retro Vinyl and cassette releases on their official music store for their new English single "Dynamite"
2 hours ago   3   2,420

BLACKPINK's Rose shares she fell in love with Lisa's dance and practiced to be like her during her trainee days
2 days ago   21   7,800