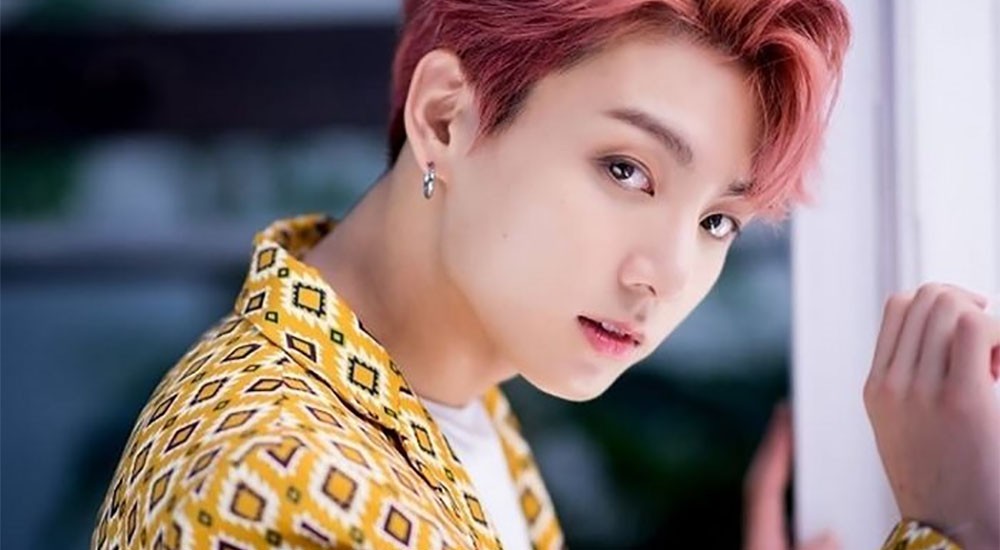 "Euphoria" first entered the Gaon singles chart at #2, and as of October 18, has remained on the chart for eight consecutive weeks.

Since the song was first released through BTS's August 2018 album 'Love Yourself: Answer,' it has been continuously played not only on the radio, but as background music in a variety of culture and travel-based television programs.

However, perhaps the most impressive reach the song has accomplished can be seen on international iTunes charts, where it landed on singles charts in over 93 different countries, and even earned the #1 spot in Taiwan, Peru, and Saudi Arabia.

One of my favorite songs from their latest album. This song sounds so fresh and Jungkook's vocals are just awesome especially when he sings live. Infact both JK and Jin they sound really good performing live

if the maknae line release their mixtape- it will chart well.

Salt Entertainment says that they plan to work with Kim Seon Ho until the end, with 1 year left in their contract
6 hours ago   25   23,377

YouTuber Lee Jin Ho says 'A' distorted some of the truth and answers whether or not Salt Entertainment was behind the exposure of Kim Seon Ho's controversy
17 hours ago   68   96,388

Anonymous netizen who claims to know Kim Seon Ho and his ex-girlfriend announces plans to unravel the 'truth' behind the controversy
1 day ago   112   171,675