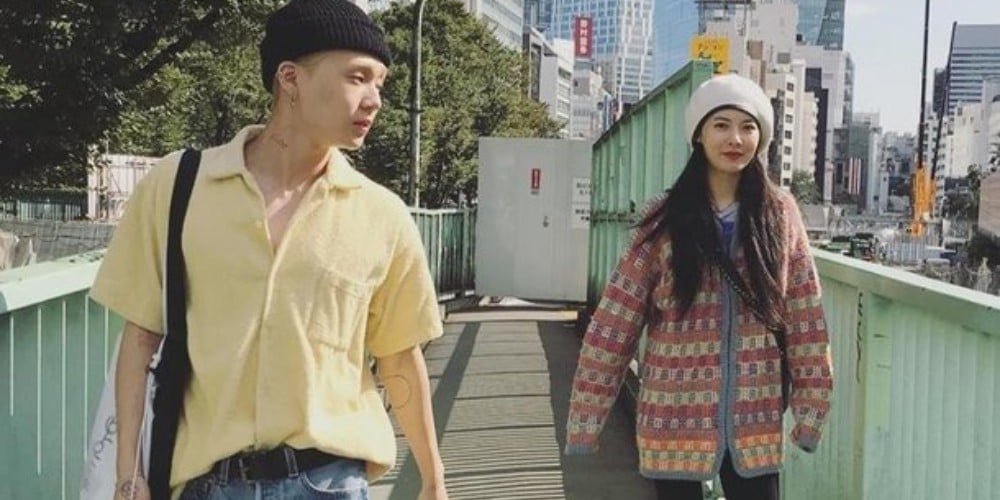 Fans of Pentagon are angry at HyunA's recent Instagram activity.†
On October 10, HyunA made headlines and reached her very first 1 million likes on Instagram with a post containing photos of her and boyfriend E'Dawn. The idol couple is captured having a lovely time on a date in Japan.† 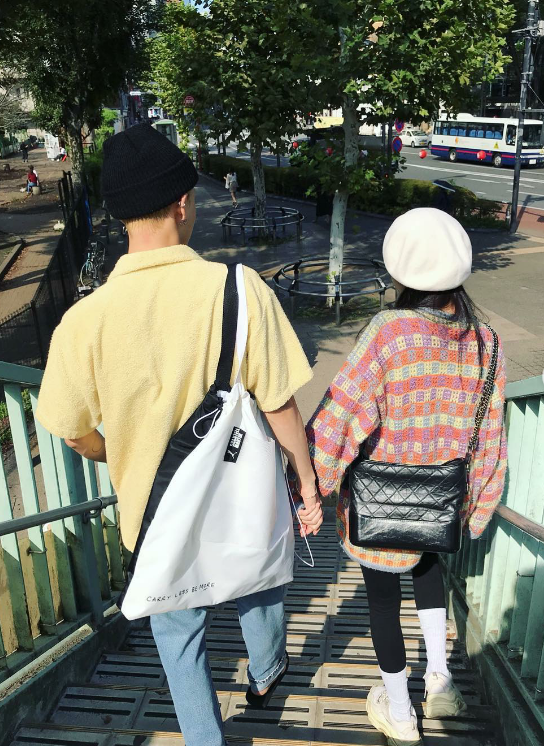 While many showed support for the pair, Pentagon†fans became extremely furious about HyunA's social media activity. The reason is that the day HyunA posted the photos also happen to be Pentagon's 2nd debut anniversary.†The boy group from Cube Entertainment†made their†debut with "Gorilla" back on October 10, 2016.† 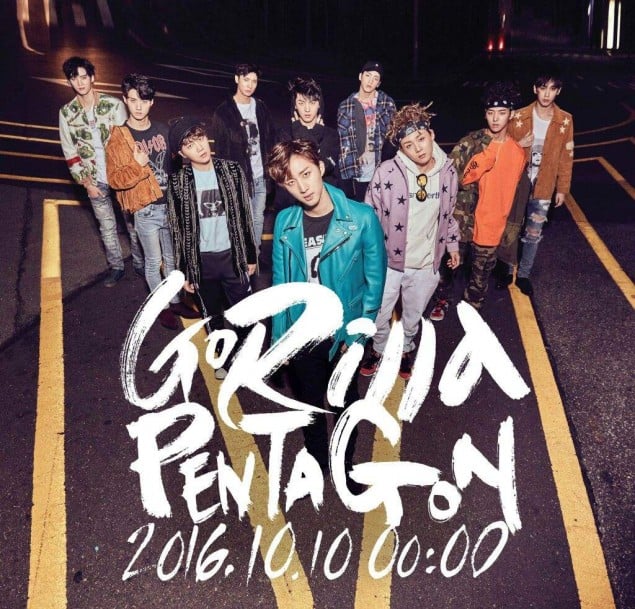 According to fans, the date photos posted by HyunA are not even recent. HyunA and E'Dawn were reportedly captured at the airport 2 weeks ago. With this in mind, fans believe HyunA purposely uploaded the old photos of her and E'Dawn on Pentagon's debut anniversary.† 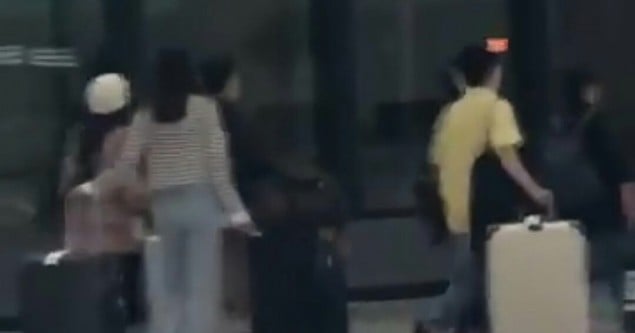 Angered fans commented, "This is not cool at all. What are they so confident about?", "They deserve to be kicked out of Cube", "They don't care about Pentagon or their fans at all", "Did she also want Pentagon to fail since they're facing all the trouble? She should just leave without causing any more issues", "Wow this is so wrong... She definitely knew it was Pentagon's anniversary."
Share this article
Facebook
Twitter
2 101,206 Share 100% Upvoted

Hyuna intentionally posting photos of E'Dawn and herself on Pentagon's 2nd anniversary. My first thought... E'Dawn has been omitted from Pentagon schedules. I assumed she wanted to express he is still alive and happy. I don't know what he posted on that day. I expect 'something'. If not okay then... Why is it such a big issue?

Lovelyz's Kei and MAMAMOO's Hwa Sa show off their lasting friendship after Mnet's 'Queendom'
6 hours ago   0   2,875

Former AOA member Mina allegedly speaks on ChoA after news of her rumored comeback
14 hours ago   39   56,853